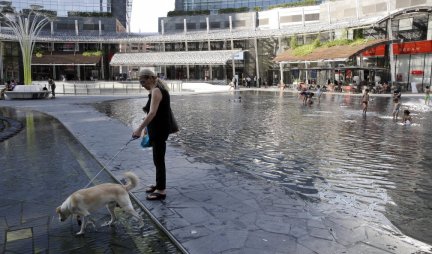 TODAY IS THE HOTTEST DAY OF THE FOURTH WAVE! Temperature as much as 41, and this is when refreshment awaits us!

He pointed out that the heat wave in Serbia continues, which, as he says, is the fourth this summer.

– They were almost in a row, with smaller, shorter interruptions with average temperatures for this time of year – he said Đurić.

As he says, this wave is characterized by extremely high temperatures, often above 35 degrees, and a few days ago, he added, we had 39 and 40.

– Today will be the warmest in this series. Especially in the south and east of Serbia, where I can go up to 41 degrees – said Đurić.

FORECAST FOR TODAY Sunny and very warm, up to 39 degrees 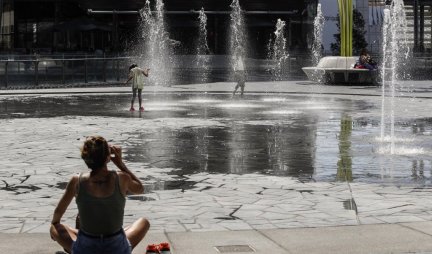 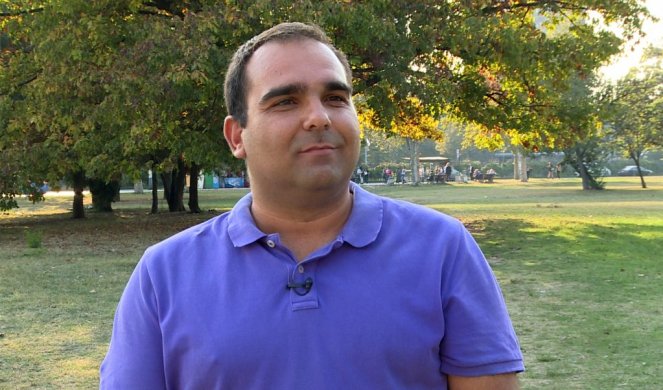 tvin.rs/Čedomir Milojević He adds that in Belgrade it will go up to 37 degrees.

– The climate has changed since the beginning of the country and it will happen in the future. It cannot reach the Mediterranean climate overnight or the glaciers melt overnight. We have more extreme changes in recent years, but it is not something that has not happened before – said Đurić.

Đurić said that satellite images show that glaciers retreat and this causes fresh water to go into the oceans, which, he says, could lead to climate change in the future.

– Nevertheless, the weakened cold front from the northwest and the Alps will bring the penetration of fresh air mass on Sunday evening and Monday, which will reach the north and west of Serbia via the Pannonian Plain, so much more pleasant weather is expected in these areas on Monday. intensified northwest wind and with maximum temperatures from 28 to 30, in Belgrade up to 29 degrees. On the 850 mb surface above these areas it will be about 15 degrees, therefore, 10 degrees lower temperature compared to the week – Đurić announced yesterday on Facebook.

– When it comes to the rest of next week, the northern half of Serbia will have more pleasant temperatures compared to the rest Of Serbia and they will be mostly some degree above 30 degrees, while in the south and east of Serbia temperatures will mostly remain above 35 degrees – Đurić concluded.

Florida: Most affected because the starting of the pandemic – 21,683