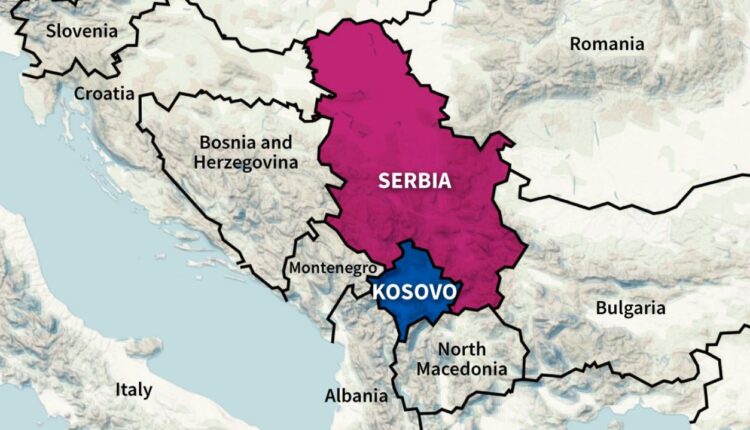 The 2022 budget envisages a reduction in the fiscal deficit to 3 percent of GDP, which will help ensure that public debt in percent of GDP resumes a clear downward path, while also continuing to support the recovery through high public investments. 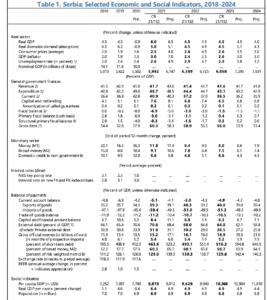 4/ Primary fiscal balance adjusted for the automatic effects of the output gap both on revenue and spending as well as one-offs.
5/ Excludes state guarantees on bank loans under the credit guarantee schemeintroduced in response to the COVID -19 crisis, estimated

at 1.1 percent of GDP as of August 15th, 2021.
6/ At constant exchange rates.
7/ After CR19/369, domestic securities held by non-residents are included in external debt. Historical data were updated since 2015.
8/ The risk-weighted metric is IMF’s ARA metric for the fixed exchange rate. Serbia was reclassified as stabilized exchange rate regime i n 2019.