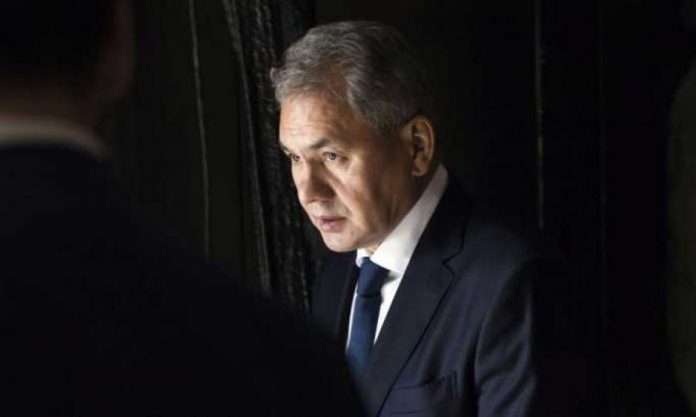 The Russian army notices a significant increase in the activity of strategic bombers of the American Air Force in the immediate vicinity of the Russian state border, said the Minister of Defense of Russia, Sergei Shoigu.

– Only in 2020, the American strategic aviation performed 22 flights over the Sea of ​​Okhotsk, while in 2019 there were only three of them – the Russian minister added, emphasizing that the pilots practice the tactics of inflicting missile strikes, which also poses a threat to China.

He emphasized that “this month, during the military exercises of the US strategic forces, Thunder 10, strategic bombers practiced the option of using nuclear weapons against Russia almost simultaneously from the western and eastern directions.”

– The minimum distance from our state border was 20 kilometers – the Russian minister announced.

China and Russia are long-term strategic partners, the minister reminded, noting that now, in the conditions of increasing geopolitical turbulence and increasing conflict potential in different parts of the world, the development of interaction between the two countries is especially important.

We must always drink these drinks earlier than going to mattress, particularly if we…