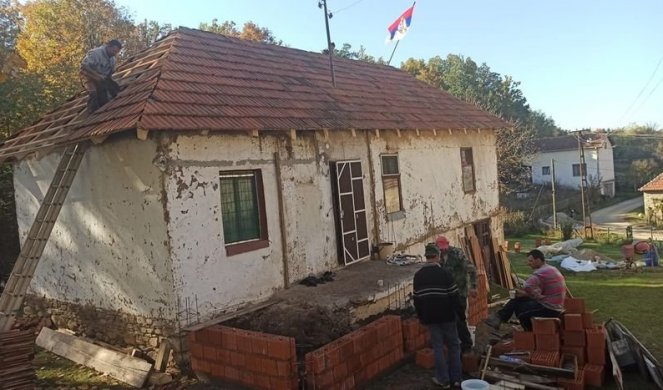 THE END IS COMING FOR ZARKO’S TORTURE! He welcomes winter in a dry and heat house, his comrades-in-arms and KUPATILO PRAVE / PHOTO /

Nikolic is one of the many war veterans in Serbia, who took part in the wars of the 1990s and who, after the end of those conflicts, lived without electricity and water, sick in a leaking house, which the Informer has already written about.

The action of collecting help for Žarko started in the spring, and by the fall, funds were collected to first replace the roof on the house where Žarko lives. Zarko says that he still cannot believe that for the first time in his life he will live in conditions worthy of a man in the 21st century.

– I am very satisfied and overjoyed, I can’t believe that all this is happening. We finished the roof.
There were about a dozen comrades and other people every day, who respect our deeds, so we managed to tear down the old one and install a new roof. People came from Kruševac, Čačak, Ivanjica, Vojvodina, neighbors, friends, so we continue the works – adds Žarko. 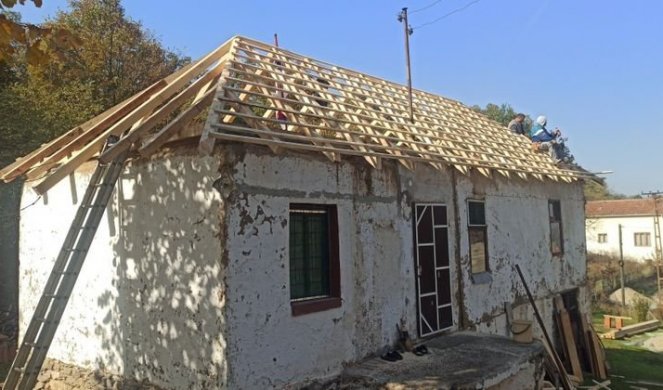 Among those who help Zarko is Dalibor Cvetkovic, also a war veteran from Zitoradja, who lives in difficult conditions with his blind mother and for whom some funds were also raised, in order to make their lives as easy as possible.

A MILITARY VETERAN TOOK A WEAPON OUT OF A WHEELCHAIR AND SHOT! Sentenced to 25 years of psychiatric treatment! (PHOTO) 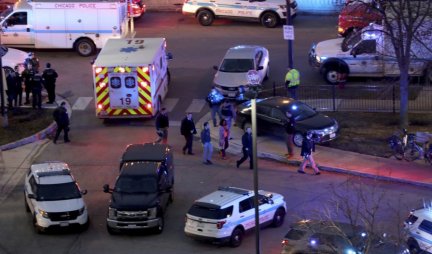 (VIDEO) AMERICAN WAR VETERAN MADE BIDEN RED LIKE A BULL! He approached him in front of a crowd: “Millions are dead … Their blood is on your hands!” 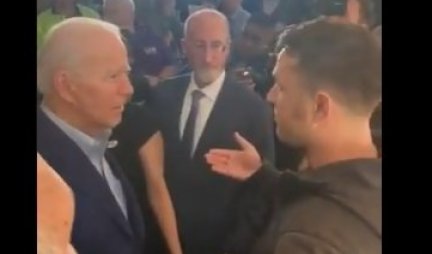 More funds are needed for the bathroom and carpentry

Siniša Jevtić from Kruševac, one of the organizers of the action to help Žarko, says that more funds are needed to make the bathroom and replace the carpentry.

– In addition to the bathroom, it is necessary to replace the carpentry, four small windows and the front door. The tinsmith is our comrade-in-arms who will do the gutters for free. The funds that were collected in the action of help, were used for the purchase of materials, and all the works and all the engagement are help and free, like the mob in Serbia used to be – Jevtić points out. 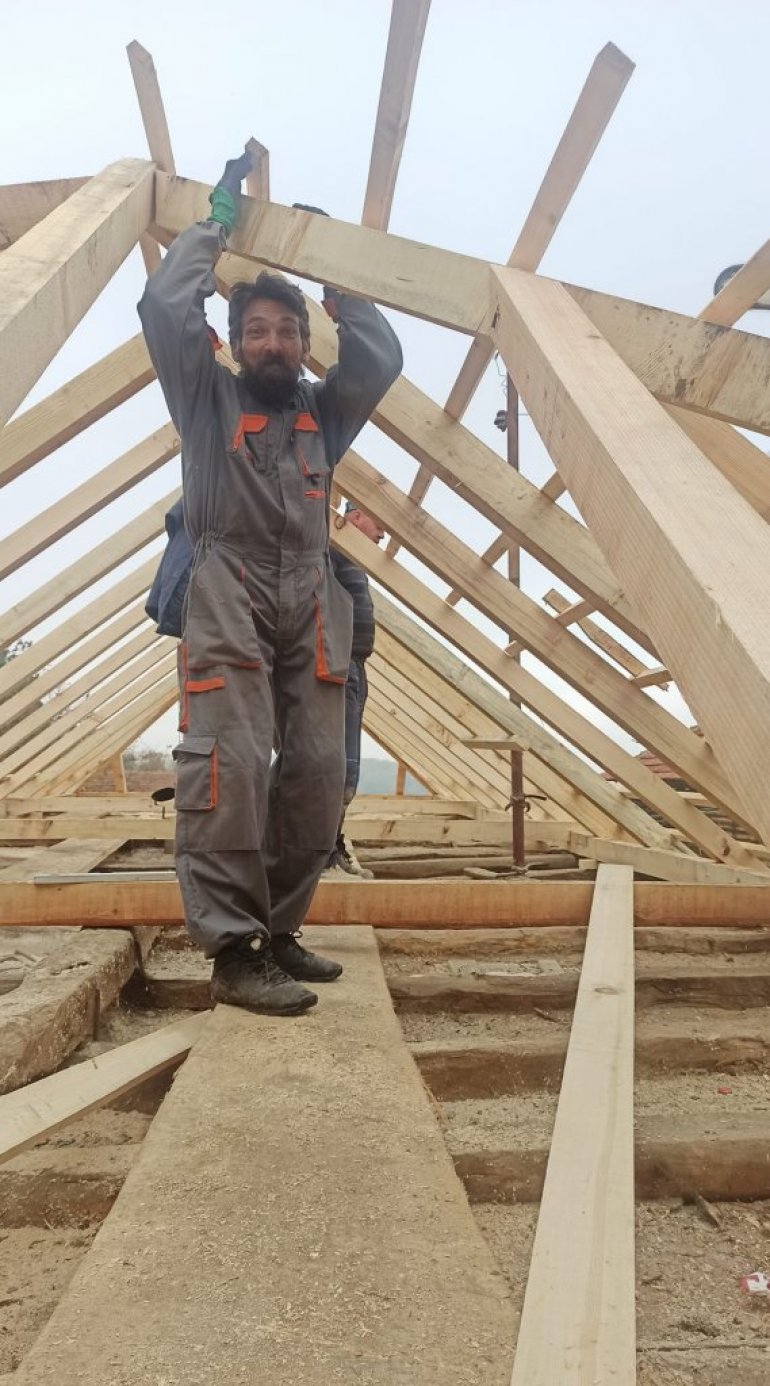 Of all those who helped raise funds for Žarko, the Orthodox Knights of Serbia, the Ravnogorski movement in the Belgrade region, the Association of Veterans of Serbia, as well as numerous individual donors stand out.

He suffers from post-traumatic stress disorder

Most of the fighters in the post-war period encountered post-traumatic stress syndrome, and among them is Zarko. This disease is accompanied by other diseases. 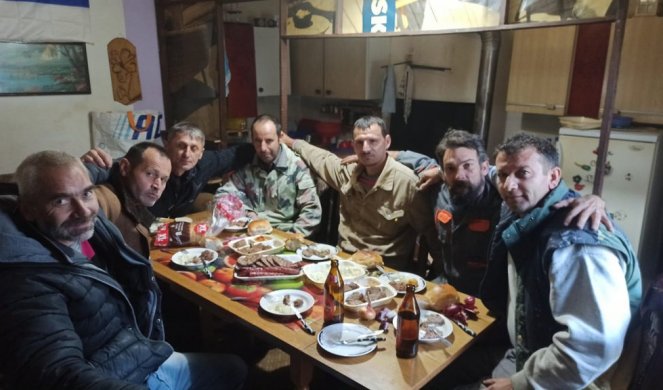 Zarko was serving his regular military service in 1998/99, in the region of Bujanovac, in the south of Serbia, when the bombing started. His unit, as well as everything in that part, was the target of NATO bombers, in addition to the constant expectation of ground aggression from the direction of Macedonia, in the middle with the majority Albanian population, where new conflicts with so-called terrorists will break out a few months later. Liberation armies of Presevo, Medvedja and Bujanovac. Since then, he has fallen ill, alive alone, with impaired vision in difficult conditions. When he is in better health, he works as a painter. 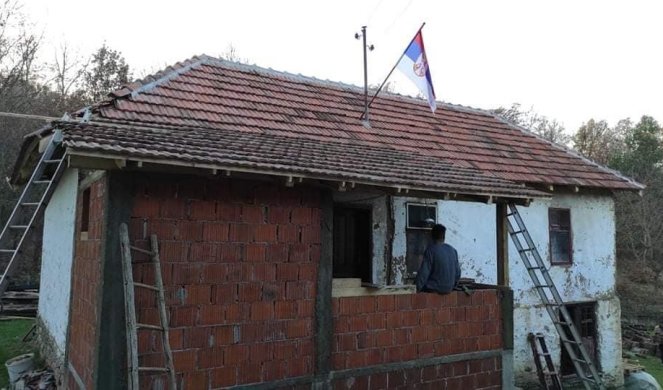