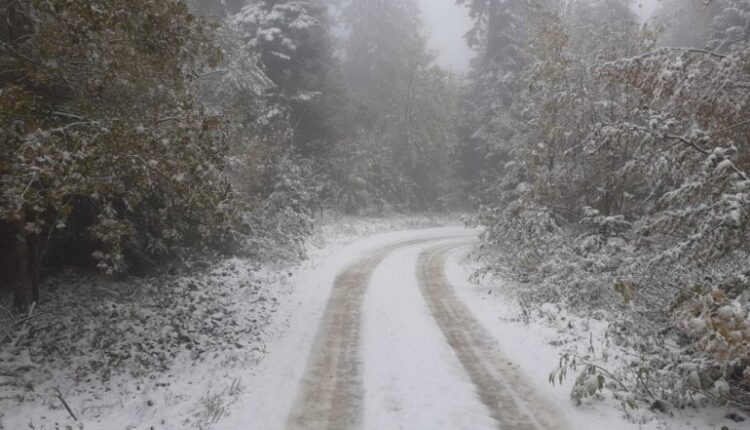 He points out that it will be around 14 degrees Celsius in the southeast of the region.

– On Tuesday, it will be colder everywhere, sometimes with light precipitation, mostly over the central areas, and due to the cooling in the mountainous areas, there may be wet snow over 800 m above sea level. In the afternoon, in the north, the clearing over these areas could be freezing to -4 degrees Celsius on Wednesday morning. On Wednesday during the day, slightly to moderately cloudy and dry with a daily maximum of 7 to 13 degrees Celsius – wrote Čubrilo on his Facebook account.

The meteorologist states that a large cyclone will develop over the Mediterranean from Thursday, in whose warm sector significantly warmer air will start moving towards us from the south, and on Thursday, with the strengthening of the south wind, it will be variably cloudy with maximums of 9 to 17 degrees Celsius.

– At the end of the day in the south and southwest of the region it will rain, and longer in the Adriatic and showers. On Friday, worsening with rain, and in the afternoon, less cooling, so that there could be passing snow in the mountains over 900 meters above sea level. Wind first southerly, then turning northwesterly. The daily maximum is from 6 in the northwest to about 16 in the southeast of the region – wrote meteorologist Čubrilo. 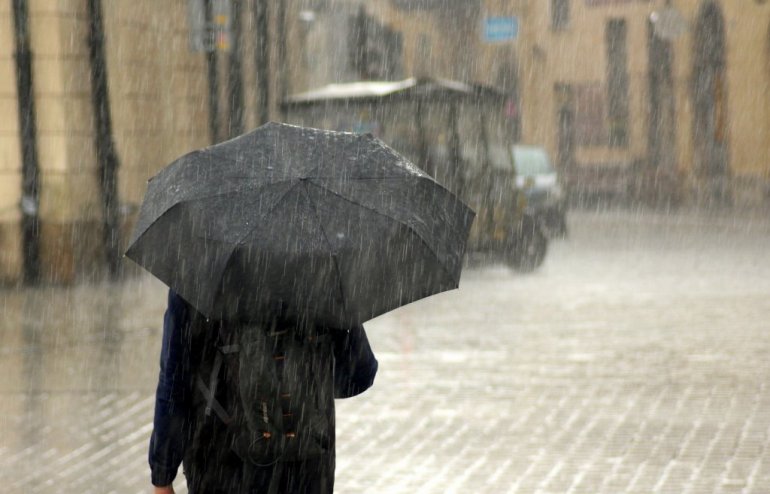 This is followed by a strengthening of the south wind with warming and on Saturday the south, warm basket and south wind in the mountains will be occasionally stormy, while variable cloudy weather with occasional rain will prevail, especially in the south of the region. Daily maximum in some places around 18 degrees Celsius. 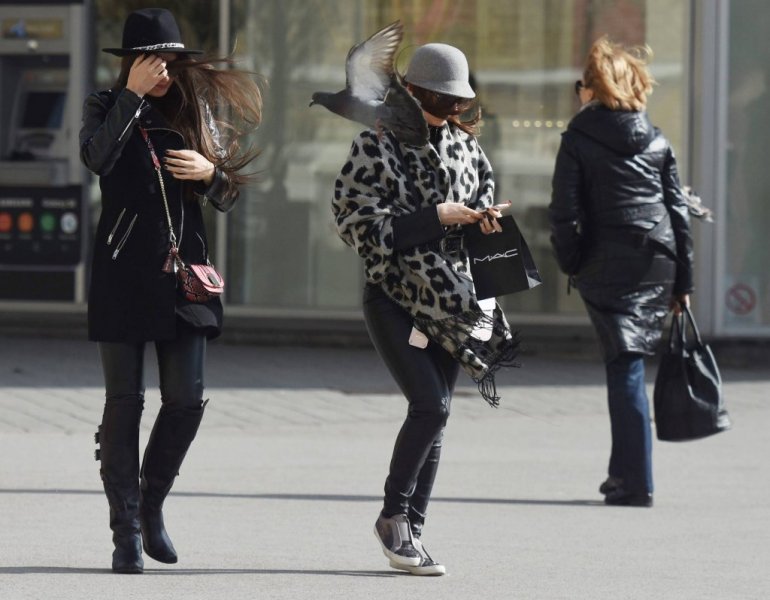 – Around November 29, the penetration of significantly colder air to our region is still simulated, with the wind turning to the northwest and stronger cooling, which could be strong enough to cause wet snow in some places in the lowlands of the region. Around November 30, the daily maximum should be 1 to 6 degrees Celsius. The further development of the synoptics is not quite clear yet, but for now it seems that the unstable weather will continue with frequent worsening, thawing and cooling. After a pleasant week, we have a typical autumn week ahead of us, where rain, sun, cooling, warming, mountain snow and strong wind will change – the meteorologist wrote in his post on Facebook.