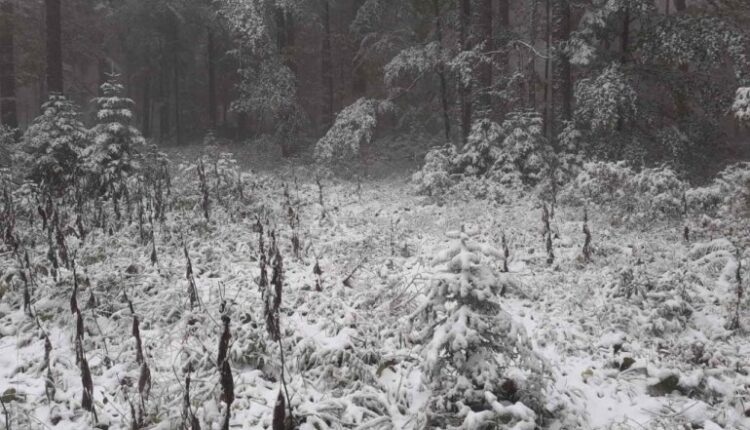 SNOW POSSIBLE IN BELGRADE SOON! Meteorologists are asserting when all the things might be whitewashed!

The beginning of this month was marked by rains, and although the calendar winter is not yet on the doorstep, the first snow should fall soon!

Director of RHMZ prof. Dr. Jugoslav Nikolić states that the cessation of precipitation and clearing is expected today in the second half of the day, and that the whole week in most parts of Serbia should be dry with clouds, while strong southeast wind is expected in Pomoravlje and Podunavlje, and wind strong storm. in the south of Banat.

– During the next week, cloudy weather is expected in Serbia with more frequent rain, which will be accompanied by sleet or snow in some places in the morning. The same situation awaits Belgrade. However, in the lower regions, there are no indications that a snow cover will form. In the mountains above 1,100 meters above sea level, snow will fall, with a short-term formation of snow cover, and in the mountains above 1,400 m, there will be the formation and increase in the height of the snow cover. More intense precipitation is predicted around November 18 – said Nikolić and added that even then we will have mostly rain, which would be accompanied by sleet or snow in the morning:

– A similar situation with snow and sleet, without the formation of snow cover, awaits us until December 5, when RHMZ has precise information about the weather.

The basket is coming back to us, and here is whether there will be snow! Long-term weather forecast published! 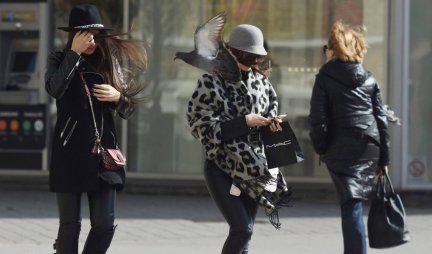 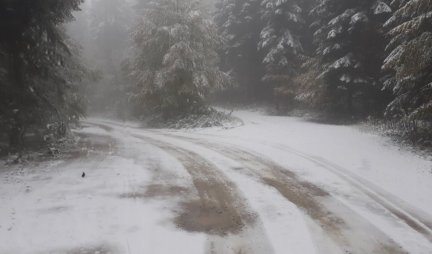 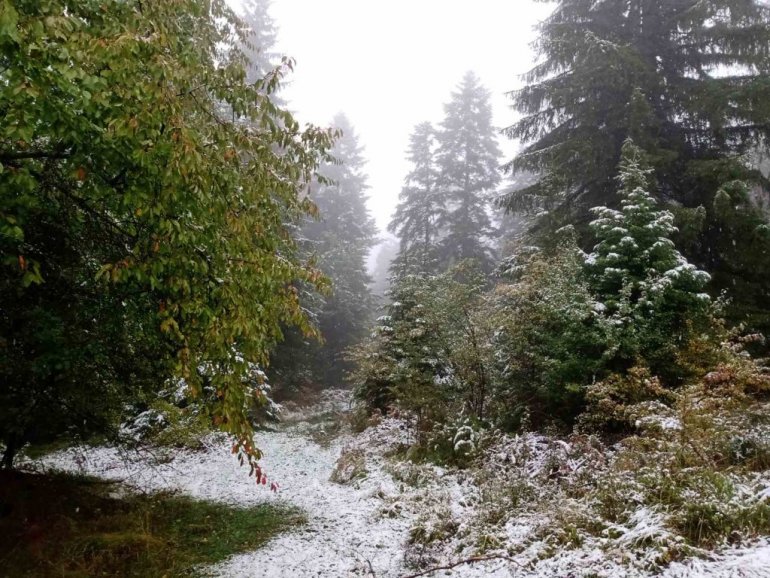 Nikolic says that there are prospects for the first snow and snow cover in the cities between December 5 and 10, but that RHMZ will have a more reliable forecast in the second half of November.

By the way, Marko Čubrilo, professor of geography and meteorologist from Novi Sad, stated on Facebook that the winter ahead of us could be divided into the first colder and the second warmer part. He stated that the first part of winter in Serbia as well as in Southeast Europe should be colder than average, richer in precipitation, and frequent occurrence of strong cyclones and stronger winds, more abundant mountain snow and more frequent snow in the lowlands compared to previous winters. . He also stated that in the second part of January and the beginning of February, there would be conditions for the appearance of strong frosts with minimums and below -15 degrees Celsius, while February could bring milder meteorological conditions, less snow and weaker frosts.

‘KOSTIĆ TORTURED, THEN KILLED THE GIRL!’ That is how it’s carried out in circumstances of lacking youngsters!