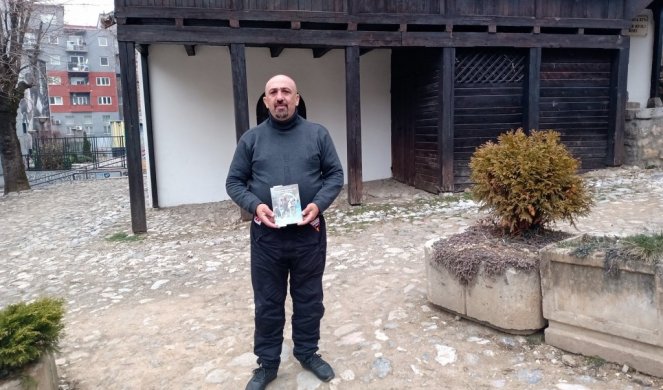 The poet of Roma poetry Predrag Peđa Jovičić has so far published five books of poetry, and 22 books have published poems. He is the only Roma poet in the Zlatibor district, and the first in the world to write a book of haiku poetry in the Romani language almost two decades ago. The new book contains 50 social, love, descriptive and thought poems.

Poems are written on Serbian on one side of the book, and on the other, comparatively, in Romani.

– Driven by emotions, mood, life struggle, I first write a song in Serbian, and then I sing it in Romani. In order for a Roma to write poetry in this way, he must know Serbian literature, its values, rules, history, but he must also have a good knowledge of the Romani language and culture, customs, way of life, everyday desires and worries. The problem is that books in the Romani language are not available to us every day. 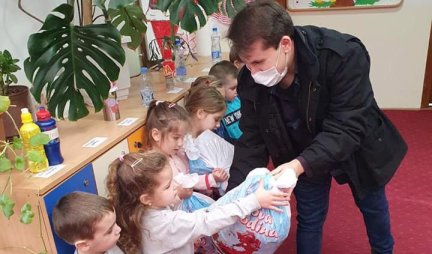 E, THIS IS FOR THE NOBEL! STOLTENBERG: RUSSIA SHOULD NOT INTERFER WITH NATO EXPANSION! Moscow, don’t worry, Serbia won’t betray it! 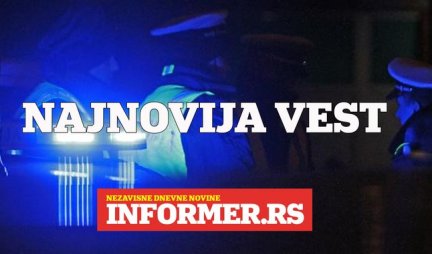 The reason for that is less production of our creativity, less state investment in Roma written culture – says Pedja. 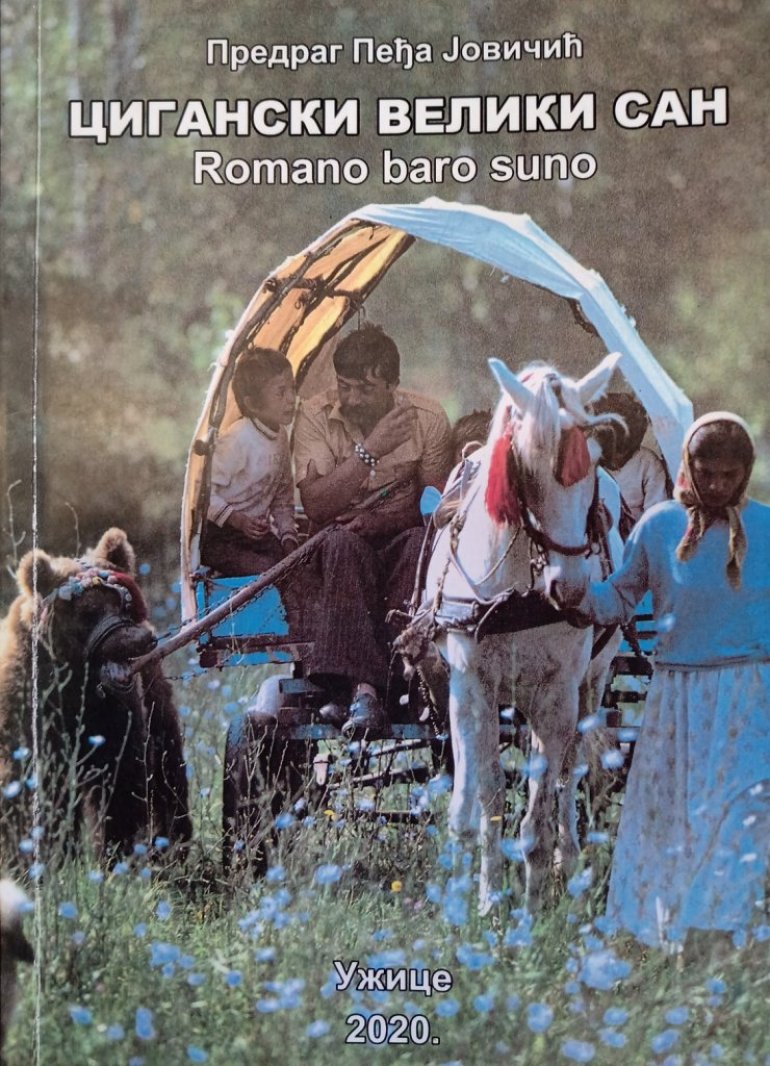 Pedja has been writing for four decades, and this last book was published with the financial support of the Ministry of Culture of Serbia, on the basis of a competition for publishing. The translation into English in London was done free of charge by Vladimir Davidović (Romani-English).

Peđa’s songs are woven of emotions and real life, sometimes so cruel.

– The peculiarity of Roma poetry is that it is true, it is sung from the heart, it combines the troubles of everyday life with love and warmth, perhaps more than other poetry. The life of the Roma is burdened with difficulties. Despite finishing school, looking for life chances, a place in society to other challenges, all these are difficulties that Roma especially feel and live, I have a great experience in that for decades – says Pedja.

The review was written by the recently deceased prof. Dr. Rajko Đurić, one of the smartest Roma in the world. 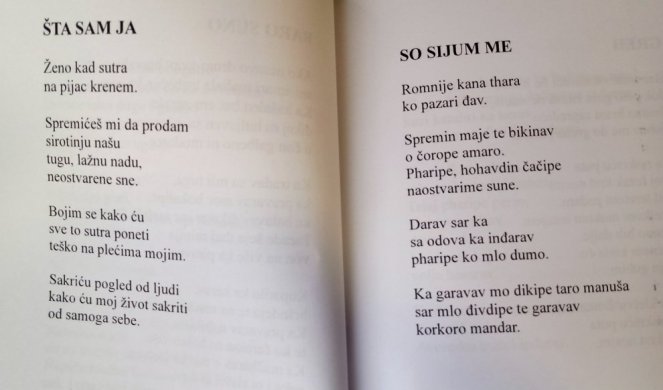 The Roma, who are the personification of the deepest and most universal suffering, are in constant collusion with that Great Dream – Dr. Đurić stated in the review.

Predrag was a participant in literary events throughout the former SFRY, in Spain, Poland, France …
Roma are also great dreamers, hence the title of the book “Gypsy Big Dream”. Maybe Pedja’s “Big Dream” will come true.