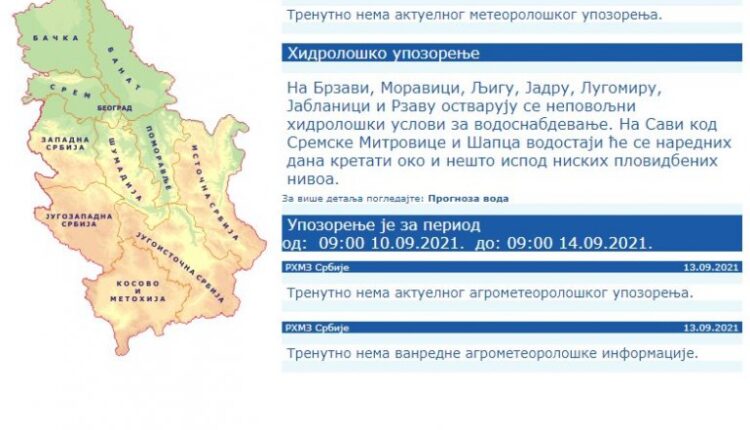 In Brzava, Moravica, Ljig, Jadra, Lugomir, Jablanica and Rzava, unfavorable hydrological conditions for water supply are being achieved. On the Sava near Sremska Mitrovica and Sabac, the water levels will move around and slightly below the low navigation levels in the coming days, the Republic Hydrometeorological Institute announced.

After a cold morning, it will be sunny and very warm in Serbia today, and due to the influence of dry and stable air mass, the sky over the whole of Serbia will be clear and cloudless during the day, as meteorologist Djordje Djuric states for Telegraf.rs.

High temperatures for this time of year will be accompanied by a northwest wind, which will blow with a weak to moderate intensity. The minimum morning temperature will range from 5 to 11, and the maximum daily from 27 to 31 degrees.

It will be mostly sunny and warm in Belgrade as well. The wind will be light to moderate, westerly and northwesterly. The lowest temperature will range from 10 to 15, and the highest will be around 29 degrees.

SUMMER TEMPERATURES ARE COMING TO US AGAIN! NEXT WEEK +30! RHMZ published the forecast for the next seven days! 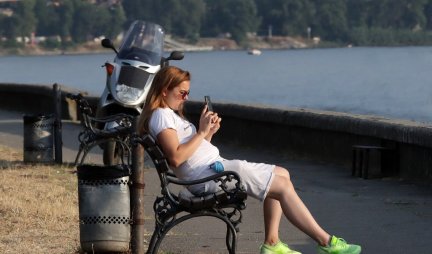 FORECAST FOR TODAY We have a summer day ahead of us 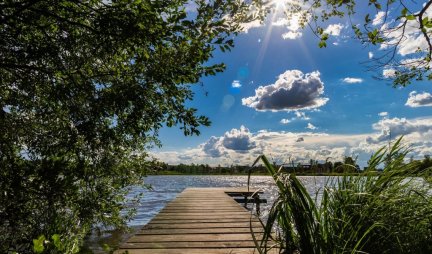 According to the forecast for the next seven days, mostly sunny and warm weather is expected in Serbia on Tuesday and Wednesday, with the highest daily temperature above the average values ​​(from 29 to 31 degrees).

– Until 16.09. we will be dominated by an anticyclone, bringing dry and warm, and in some places very warm weather. The mornings will be fresh, less frequent and foggy, while the days will be mostly sunny and warm with daily highs from +24 to +29, and around Wednesday in some places up to +31 degrees Celsius, which is significantly above average. Only today, in some places in the extreme south of the region, there may be moderate clouds with little chance of a rare downpour. The wind will be light, southerly, directions – wrote Marko Čubrilo on his Facebook profile.

– On Thursday, as part of the frontal disturbance that will cross the Alps, more and more humid air will come to us from the southwest, and in the west, southwest and northwest, and sometimes in the central areas, clouds will increase, sometimes with rain or thunder showers. Above the east and south of the region it is still mostly sunny and warm. It will be a bit refreshing in the west, but it will still be warm over most of the region. According to the morning calculations of both models, a more specific change in the weather is likely on Friday during the day, when with stronger cloud cover with rain and thunder showers, refreshment will follow. There is still no stable solution to the issue of the strength of this cooling, which the morning GFS announced as very strong, while the ECMWF still has it as a milder – writes Čubrilo.

For the weekend and the beginning of next week, it will be noticeably cooler, probably with occasional rain and showers, and the wind will turn to the north.

Daily highs would probably range from +13 to +23 degrees Celsius, which is within the average, while morning lows would increasingly fall below +10 degrees Celsius, announcing the arrival of real autumn. Further development of synoptics is still quite questionable, but currently the signal is going towards fresh and rainy weather. Summarized, until 16.09. we remain under the influence of dry and warm air, and then follows a gradual transition to the autumn type of weather – he states.