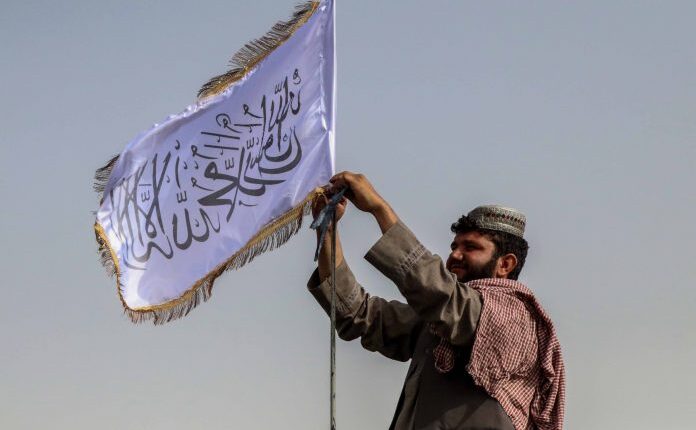 UN High Commissioner for Human Rights Michelle Bachelet said that her office had received credible allegations of executions by the Taliban.

Before the Human Rights Council, Bachelet warned of a “new and dangerous phase” for Afghanistan, and criticized the Taliban for not fulfilling their promises.

She cited “more” cases of Taliban house-to-house searches for former government officials and “people who cooperated with US security forces and companies.”

UN officials also reported some attacks and threats, which are growing, she added, without giving details.

“My office has received credible allegations of deadly retaliation by former members of the Afghan National Security Forces (ANFS) and reports of official detentions by officials who worked for previous administrations as well as their families,” Basele said.

“In some cases, officials were released and some were found dead,” she added. Bachelet also highlighted “deeply troubling information” about Taliban attacks on the offices of groups representing women’s rights.

“Contrary to the Taliban’s belief that it will support women’s rights, women have been gradually excluded from the public sphere in the last three weeks,” she said, adding that girls over the age of 12 were banned from attending school in some places in Afghanistan.

Hearth breaks out in Montenegrin meat processing plant, no casualties