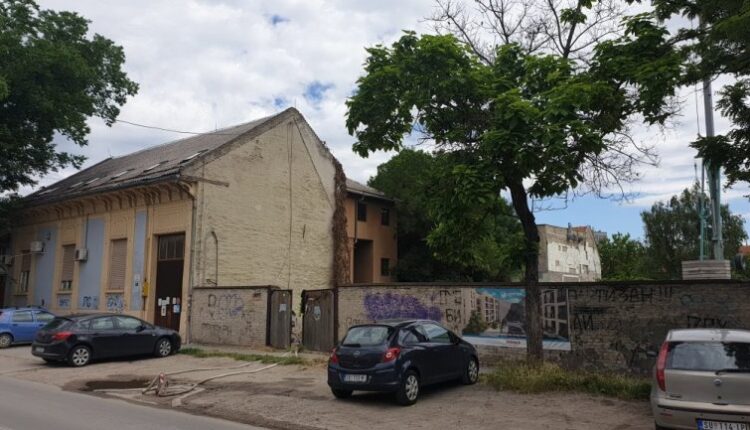 Kindergarten Poletarac in Subotica, closed in June because of the security of youngsters and employees, opens its doorways on September 1

From September 1, the children will stay in Poletarac again, but the parents’ concern that not all the conditions for the children’s stay have been provided has been going on since June and the eviction until today.

Every day, they send questions and dilemmas to the PU Naša radost, asking for answers and confirmations about the security of the facility. One of the parents says that they are not sure that the building is safe, that the children were evicted, allegedly because one wall on the building cracked, and that nothing has been done to date to eliminate the dangers of building the building, whose builder is Bomax. right next to Poletarc. Some parents claim that they hired a lawyer, because to this day, a couple of days until September 1 and starting kindergarten, they do not know what was done in the facility, after the children and staff moved out, asking why the children were moved, if it was safe .

In PU Naša radost, they say that there is no room for parents’ panic, nor for exaggeration or even sowing inaccurate and unverified information.

Veljko Vojnić, technical director of the PU Naša radost, says for the Informer’s website that the children and staff were preventively evicted, for security reasons.

“We invited parents on Monday to inform them about everything about the children’s stay in the Poletarac facility again. The facility is not damaged, so we have nothing to do with it. We transferred the children to other kindergartens as a precaution in June, we didn’t want any risk, least of all health and the safety of children. The fact is that the builder Bomax has all the building permits, and we are monitoring the joint continuation of construction. There is noise during construction, but it has been agreed to reduce it to a minimum. “, says Vojnic.

He explains that the builder announced in June that the foundations of the building would be dug a meter deeper than the Poletarac building, but that this was not a risky depth.

“We did not have the obligation to evict the children because of that. We did it preventively, because of the works and the bigger noise at that moment, because the parents also expressed concern about the construction near the Institution. Our goal was to keep the children completely safe, in case there was damage to the kindergarten, so we made a logical decision “, says Vojnic.

He also denies that the parents hired a lawyer to reconsider whether the children’s stay was safe.

“We cannot respond to all parents’ emails individually every day. Therefore, we have scheduled a joint meeting, on Monday. It is also incorrect that a lawyer was hired, but that the parent of one child happened to be a lawyer, and we had no additional doubts about our preparation for re-stay. children in Poletarac “, claims Vojnić and adds that every step of the Institution was logical and preventive, in order to eliminate the possible risk. 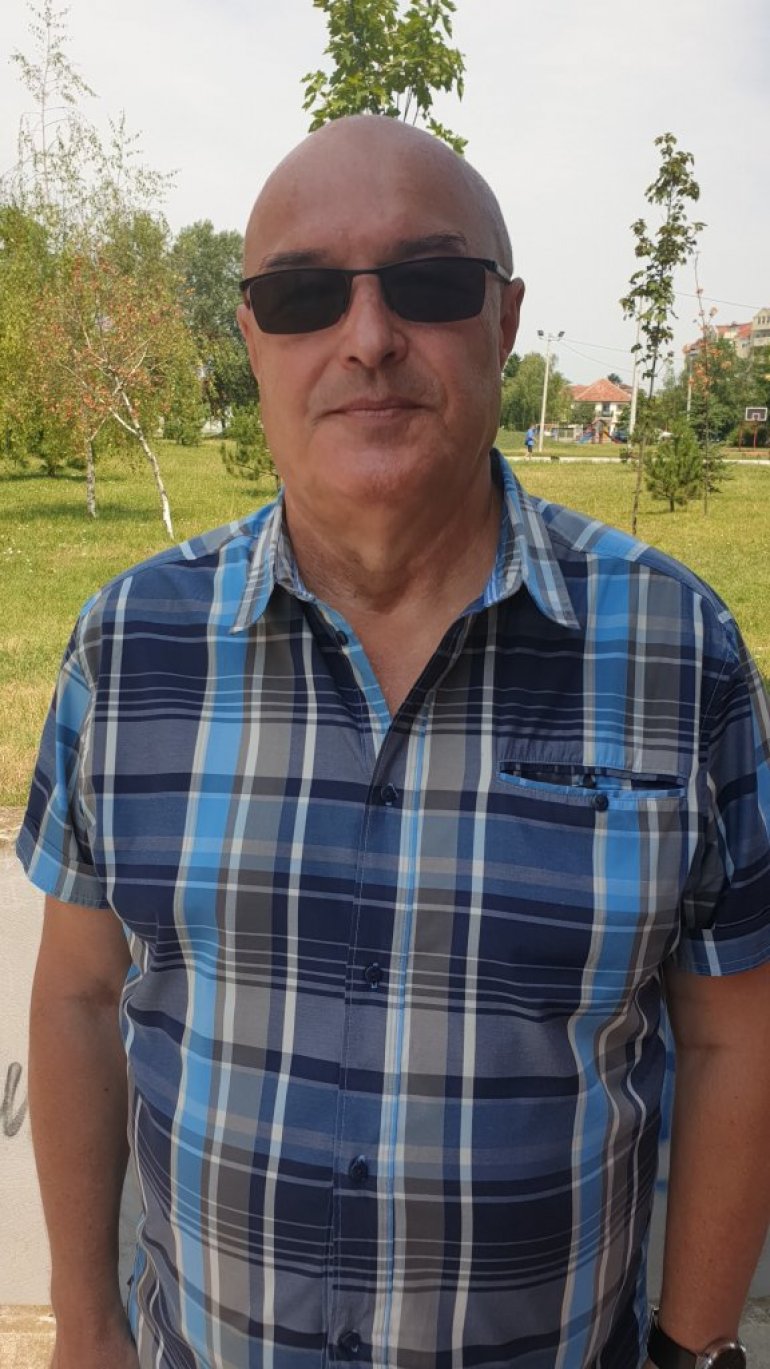 Two and a half months after the children moved out of Poletarac, it was confirmed that further construction took place without any endangerment of the kindergarten facility, says Vojnić and adds that the children can stay in Peletarac again without hindrance, and that there is no room for parental care.

“We are more worried about repairing the Pčelica facility to the end, where we had a fire in two rooms due to bad weather, probably due to lightning strikes in the electrical installations of the air conditioning system, when we also moved the children to another kindergarten. with the builder and the competent inspections, that the kindergarten is completely safe during further construction and that the noise will be minimal. that it is more harmful than helpful, so parents should not be worried about that, for the safety of children in kindergarten. “ explains Vojnić.

Patriarch of Porphyry on the state of affairs in Montenegro: Metropolitans enthroned in Cetinje for hundreds of years (VIDEO)