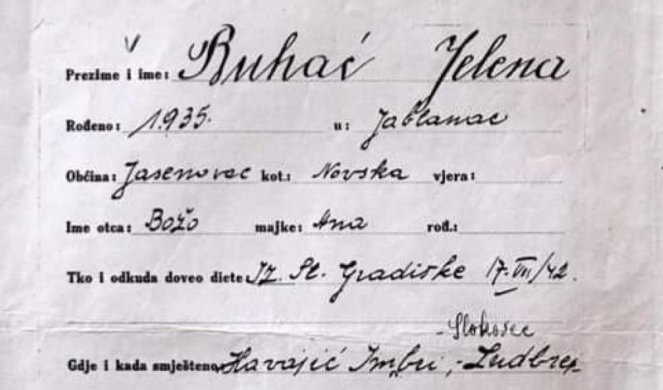 JELA FROM JASENOVAC STILL LOOKS FOR BROTHER ILIJA: These are paperwork in regards to the destiny of Serbian kids in Ustasha camps, PICTURES OF HORROR NEVER FALL

The closest to the fate of the film Dara was Jelena Buhač Radojičić, who is now 86 years old, and was taken to Jasenovac at the age of seven.

– The pictures from the camp do not fade even with age. From Stara Gradiška, my brothers Živko and Ilija were transferred to Zagreb, to various Croatian families, and the youngest Ika was less than a year old. Mother Ana was transported from Jasenovac to a camp in Germany.

She returned to Zagreb after the war and found two of the three children, but we still haven’t found the youngest Ilija and we don’t know anything about him – says Jelena about a part of her tragic past.

She entrusted Dr. Nebojsa Kuzmanovic, the director of the Archives of Vojvodina, with original documents from the Ustasha death camps, which speak of the suffering of her family, as well as other Serbian children.

– The Ustashas slaughtered her father and brother of four years there, as well as 86 members of the Buhac family. He is still looking for his brother Ilija – Ika. He was less than a year old, when the Ustashas took him from the Stara Gradiška camp to Zagreb, and since then every trace has been lost.

Eight days ago, as her friend and director of the Archives of Vojvodina, I visited mother Jela at her home in Zemun, hugged her and swore to her that I would never stop telling her sad fate, which is the paradigm of Jasenovac victims and detainees – Kuzmanović told Informer .

The document of the Croatian State Archives on the “disappearance” of Ika states that Ilija Buhač was born in 1942 in the village of Jablanec, municipality of Jasenovac, Novska district. The places are empty in the places where the faith and the name of the father should have been written, and the mother is Ana. It is also written that the child was brought from Stara Gradiška to Zagreb, on August 17, 1942, but in the section where and when the field is located, it is empty. Unlike similar documents with Jelena and her brother Živko, where it is written in which Croatian families they are accommodated. 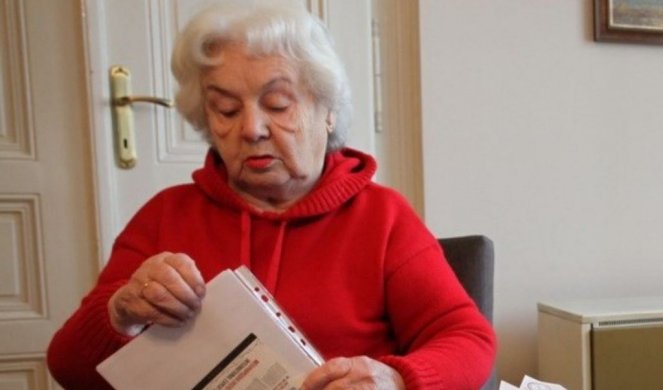 – Since there are also those, unfortunately, among Serbs, who deny that there were children in the Ustasha massacres of death, Jasneovac and Stara Gradiška, here is the page of the original document from 1942, where the names of children from several families are, and you can see that the “oldest” was then five years old, and the youngest were babies who were less than a year old.

I must say that our Archive will keep this documentation with special care, as an obvious proof of a monstrous time when Ustasha beasts killed Serbian children in the cradle, who did them no harm, just because they were Serbs – Kuzmanović emphasizes very emotionally. 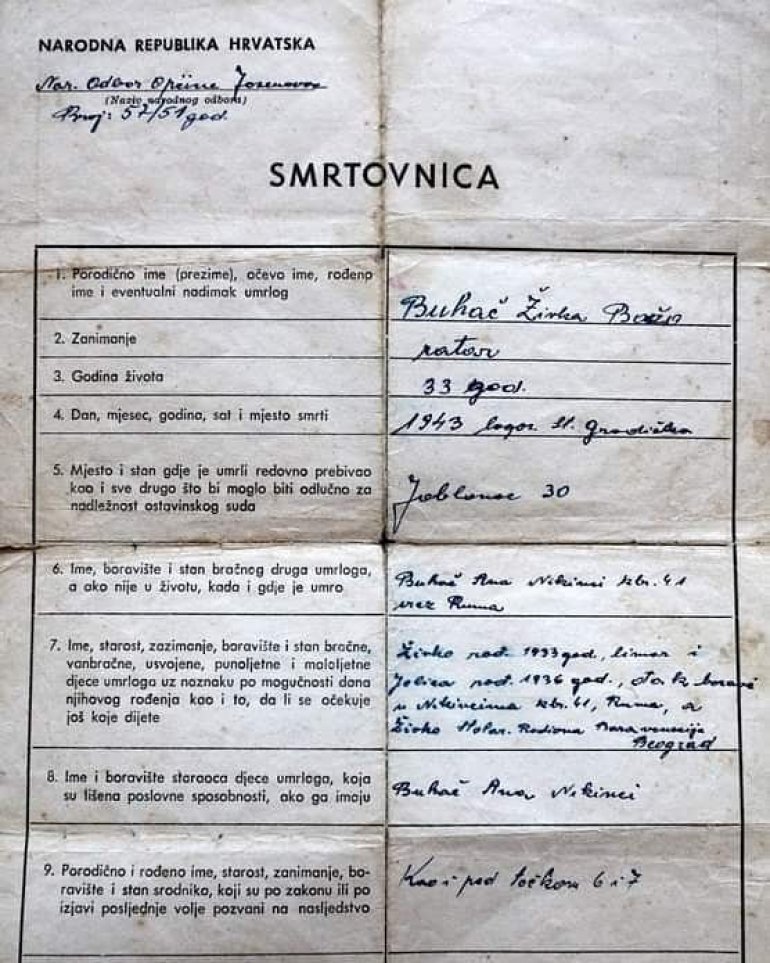 According to the director of the Archives of Vojvodina, Jelena will soon be their guest, in order to find out where the documents she entrusted to this institution are kept.

– On various tweets, many insurgents, even from Serbia, can write various insane things about the Ustasha death camps, Jasenovac and Stara Gradiška, and present them almost as sanatoriums. dignitaries, women, girls, old people …

Just because they were Serbs, Jews and Roma, as well as their children, and even the newborn. They were also killed in the “name of Christ” and had nicknames such as “Fr. Satna”. Smart enough – concludes Kuzmanović. 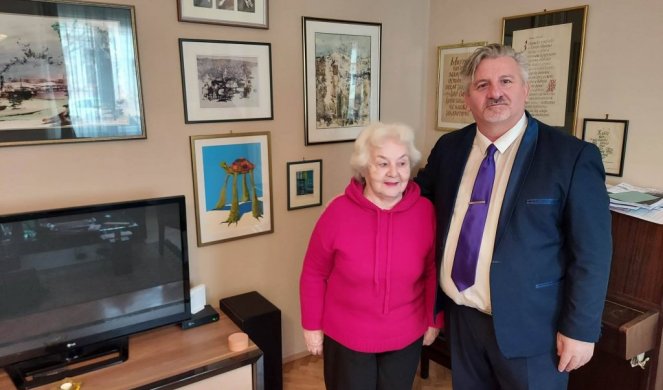 An honest enhance or a merciless joke?