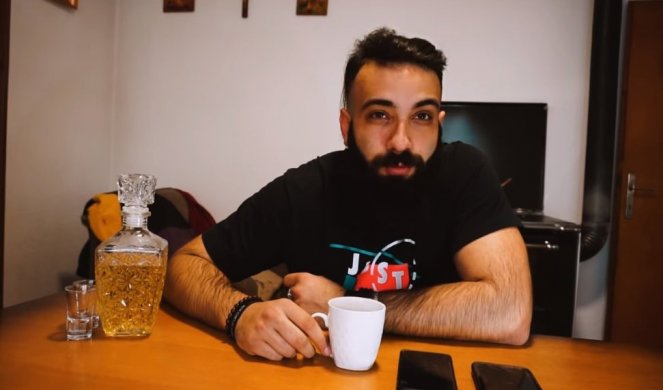 HE WILL SHAVE HIS BEARD FOR MAGDALENA! The president of the Basic Meeting in Gracanica supported the motion for the therapy of a sick lady in an authentic method!

Namely, Magdalena Nedeljković (6) has been suffering from tuberous sclerosis for five and a half years, and many small tumors have been diagnosed on her brain. This girl suffers from epic attacks every day, and sometimes there are about thirty of them a day.

Brain tumors can be removed, and 250,000 euros are needed for that operation in Houston. The action lasts for some time and a certain amount was collected, about 90 thousand dollars.

Dusan Borisavljevic decided to help. How? 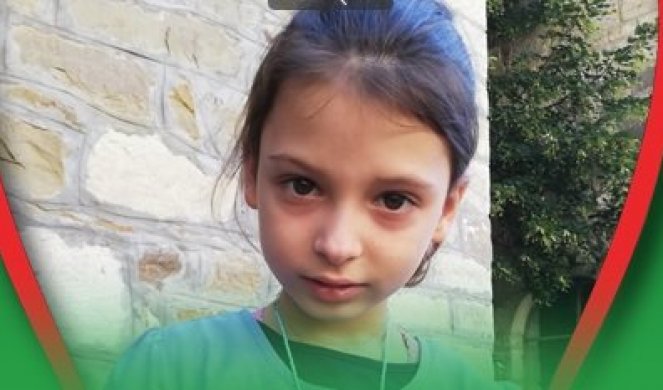 He called on all citizens to help and donate money for Magdalena’s treatment.

Johnny Depp unveils statue of himself at Serbian movie pageant