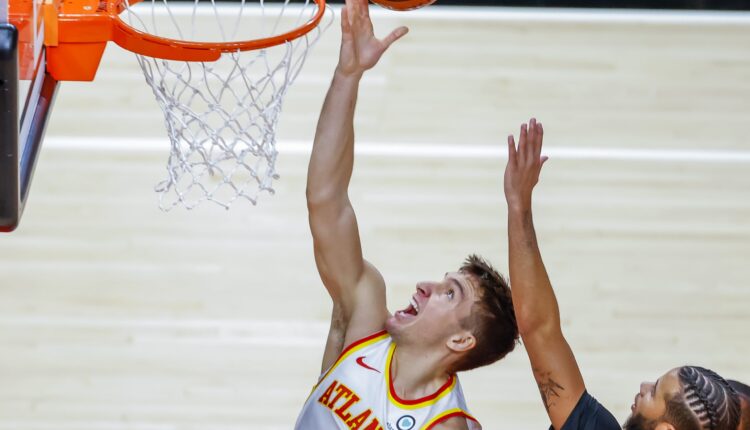 According to the American media, Atlanta is ready to trade Bogdan, just like Kem Redisha.

This season, he averages 9.5 points with 3.4 rebounds and 2.3 assists, and he played his best game on March 19 against Oklahoma City with 23 points and 6 rebounds.

Bogdanovic also had problems with injuries this season. The Hawks’ plan is obviously to give Hunter and Huerter more minutes.

As it seems now, the most realistic is for Bogdan to return to Sacramento, and Detroit is also mentioned, which is full of defenders.

The Boston Celtics are also shyly mentioned. The local public would certainly like to see him in the Dallas Mavericks, where Luka Dončić and Boban Marjanović are.

The trading deadline is March 25.

HE WILL SHAVE HIS BEARD FOR MAGDALENA! The president of the Basic Meeting in Gracanica supported the motion for the therapy of a sick lady in an authentic method!