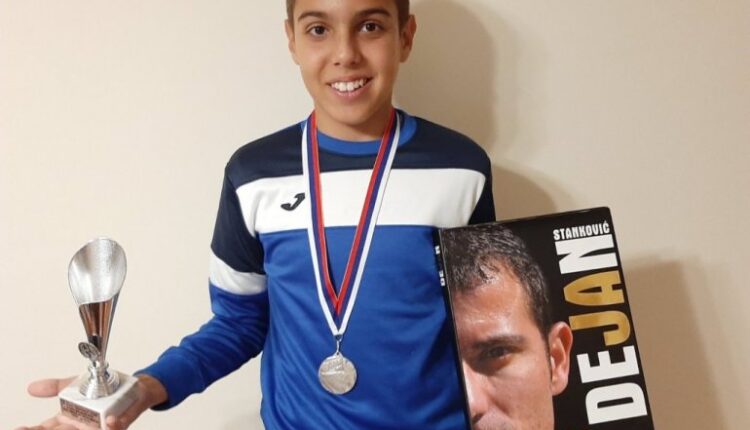 BIG DREAMS OF LITTLE MATTHEW FROM NORTHERN MITROVICA: My greatest want is to play for the Purple Star, as my idol Milan Borjan

Mateja was born in February 2009, just a month after two strong explosions hit Kosovska Mitrovica. In 1999, his father Ivan had to leave the southern part of Kosovska Mitrovica with his mother and sister and escape to the northern part, in order to save their lives, and there, he met Mateja’s mother Marija. The story of Mateja’s upbringing is similar to the stories of all other Serbian children from Kosovo and Metohija. Constant fear and anxiety, for his safety and future, often overwhelm his parents, however, Mateja decided to be above that.

Although he has no brother or sister and cannot stay outside for long, to walk or play with his friends without parental supervision, although he cannot ride a bicycle and forget when he has left, this brave boy does not allow it to take his smile off faces.

Namely, at the age of 6, Mateja realized that football is what makes him the happiest, so his parents did everything to enable him to train, even in such difficult conditions, since in Kosovo and Metohija the problem is everything from training space to accessibility. equipment, and even to coaches who come even from Novi Pazar. Our hero made his first steps in football at FC Trepca, and two years later, he transferred to OFK DIF from Kosovska Mitrovica. He trains hard every day, and twice a week, when he has trainings with the goalkeeping coach, he goes to Zubin Potok as much as 25 kilometers in one direction, in order to practice the technique! 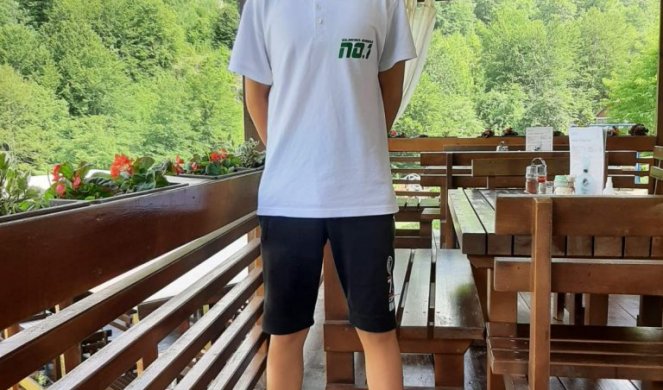 – I don’t have a problem with the fifty kilometers I cover, because my desire to improve as a goalkeeper is great – says Mateja, and the parents confirm. Mateja not only won numerous tournaments with his team, but he was repeatedly named the best goalkeeper in his category.

Although various youth schools from the region have already inquired about Mateja Micevski, he is only looking in the direction of one. One of the biggest life dreams of this boy was to meet his idol in a professional sense, Milan Borjan, and when that wish came true – he realized that he could do anything. Then he wanted something big, which is why he trains every day and doesn’t give up even when it’s hard. 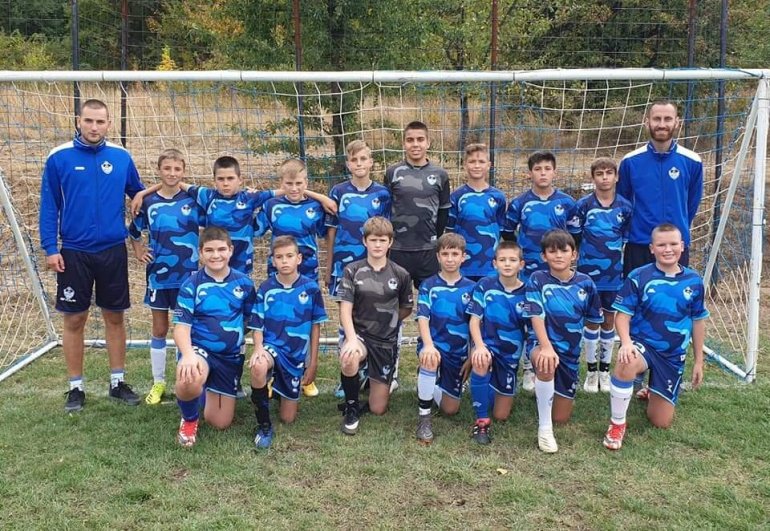 – My biggest wish is to play at least one game for Crvena Zvezda, to become a goalkeeper like Milan Borjan, and that is why nothing is difficult for me. I will be a little sorry when I see how much mom and dad are struggling to provide for me and their sacrifices give me the strength to be even better, so I promised them that one day I would make them proud of me and that I would make my dream come true! – says Mateja in his breath.

And we have nothing left but to believe in Matthew and his dreams, to believe that he will achieve everything he believes in, as in God! Then you see everything.

Novak had a burst of unimaginable feelings: “I like you, Tara! It is the primary time each children are with me in a match.”