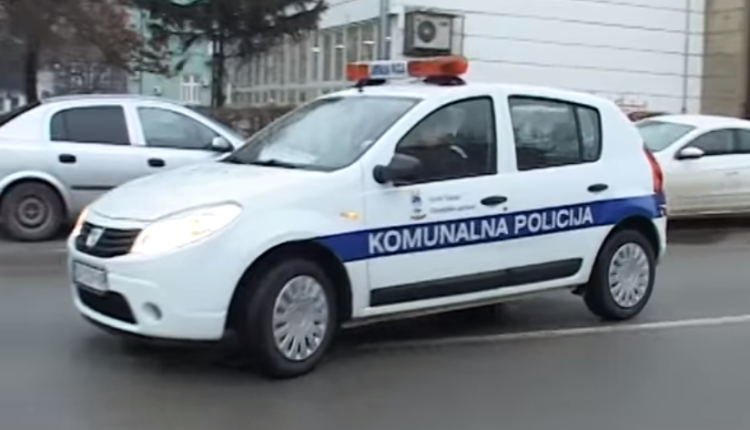 The assistant chief of the Communal Militia, Ranko Šekularac, stated that 50 percent of them were minors at one crown party in Belgrade.

“There is work, we are doing one unpopular thing and an unpopular job. The number of those who are disobedient and arrogant who work outside the prescribed working hours and do not respect the measures of the Crisis Staff are certainly related to this number of increases in the number of newly infected “, he pointed out as a guest in the morning program of TV Prva.

Speaking about the weekend behind us, Šekularac says that the Communal Militia carried out more than 400 controls, with 24 Communal Militia teams, which found overtime, and a large number of those who do not respect how many people are allowed to be indoors during the day. .

Shekularac also revealed one detail from the crown of the party, which stunned the Communal Militia. “One new thing is that we found more than 150 people in one bar in Savska, of which more than 50 percent were minors. “On this occasion, I appeal to parents as responsible persons to influence them, and at least they, from their position, contribute to reducing the spread of the virus,” he said.

His claims are also based on the fact that the number of people infected with coronavirus is growing among students, especially those who attend high school, which was also discussed by members of the Crisis Staff.

Also, the head of the Children’s Clinic of the KBC “Dr Dragisa Misovic”, Dr. Olivera Ostojic, spoke for the Belgrade media about the increase in the incidence of children, saying that “there are currently nine children in the department, but that number constantly varies.” For example, about ten days ago, we had only three hospitalized patients, then that number suddenly jumped to 15 during the weekend before the holidays, “she said. However, as he says, an increased number of examinations in outpatient clinics is noticeable.

The director of KBC “Bežanijska kosa”, Dr. Marija Zdravković, also thinks that the situation is alarming. “It’s very alarming. The crown does not give up, because we ourselves give up in respecting the measures. People who go to parties are irresponsible and selfish, they are mostly younger people, they calculate that it will be easier for the virus to spread. We have examples that young people had a very aggressive course of the disease “, said Dr. Zdravković on TV Prva.

“We are on the verge of burning like in November, we can freely forget about spring, and maybe even summer,” said Dr. Marija Zdravković.

Now, the current number of newly infected people is anxiously awaited, on which, as the State Secretary in the Ministry of Health Mirsad Đerlek said, the final decision of the Crisis Staff on the possible aggravation of some epidemiological measures will depend.

So, we can again get into a situation where schools move to full online classes, like the situation that befell Vranje in which all high school students were sent to “work from home”, but also some elementary school students.

According to Dr. Predrag Kon, a member of the Crisis Staff, this will not happen for now, but we are not far from that scenario because whole families are registering in the ambulance.

The article Communal Police issued an urgent appeal due to the behavior of citizens appears first on Vesti online.