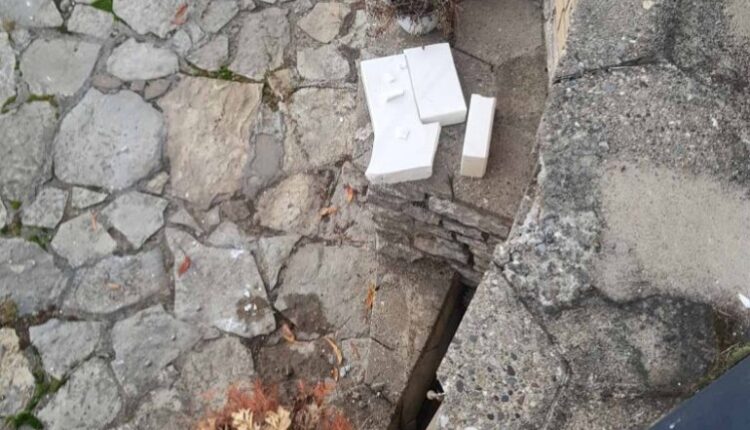 / Picture / Monument to kidnapped and killed Serbs desecrated! Vandalism on a vacation in Velika Hoča!

The cross on the monument to the victims was broken, the mast with the flag was knocked down and the Serbian tricolor that stood here was taken away.

These flags were placed in Velika Hoča in memory of 84 innocent Serbs who died in the territory of this municipality during 1998 and 1999.

It is an unprecedented act of violence and insanity of Albanian extremists who did not give peace to living Serbs, and now they are living on their monuments and graves.

Office for Kosovo and Metohija

The case was reported to the Kosovo Police, and the fact that their members did not find it necessary to go to the investigation for more than an hour is especially worrying. That speaks enough about the obstruction of the Pristina authorities and the unwillingness to adequately prosecute crimes against Serbs and their saints.

This is not the first time that a memorial to the Serbs killed in Hoča has been targeted by fools, and in February this year, a monument to Serb victims in Gorazdevac was desecrated.

These events show a clear and unambiguous attitude of Pristina and Albanian politicians towards Serbs and their suffering and fallen victims. 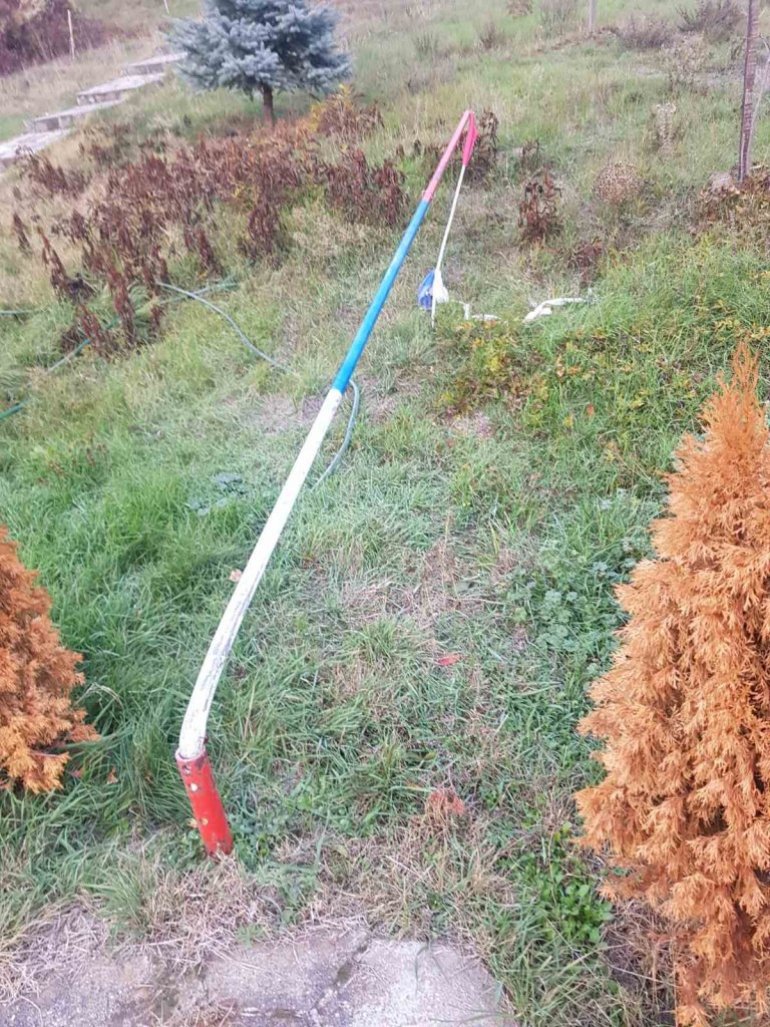 Office for Kosovo and Metohija

These memorials should be places of the greatest reverence and respect, and not places where extremists will indulge in their hateful feast.

The Office for Kosovo and Metohija will again help mark this place of the greatest suffering of our compatriots with dignity and repair the damage, but will also demand from all instances, international missions, as well as EU officials that the perpetrators of this and similar weeks be severely sanctioned.

Three glamorous particulars by no means exit of trend