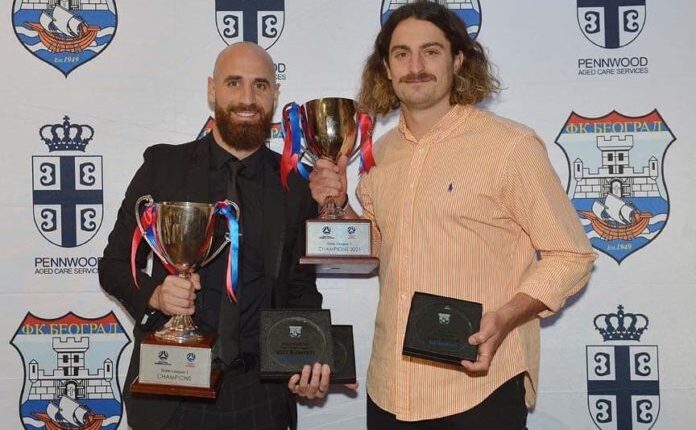 That is how champions do it – Information on-line

Memorable events have been going on in Woodville for the last month in a row. Belgrade from Adelaide first secured a return to the Premier League of South Australia, then won the title of champion in the First State League, to be crowned with an unforgettable ceremony in the Hall of the Church Municipality of St. Sava in Woodville Park.

At the trophy dinner, awards were given to the best in all selections, and in the center of attention, as expected, were the players of the first team, who received the biggest applause from those present. Captain Shahin Nujaim took the title of the best player in Belgrade, while Kyle Markham received a plaque as the best scorer.

The ladies of the Serbian club were also awarded, who also had a great season, and recognitions were given to the best in the junior selections. After the protocol part of the ceremony and dinner, there was merriment that lasted until late at night, as befits the end of an unforgettable, championship season.

And the administration of Belgrade, headed by President Andrija Popović, has not been sitting idly by for all this time. A team is being formed that will be competitive in the company of the strongest teams in South Australia. After the constellation of standard first team players signed new contracts, captain Nujaim took the pen in his hands, who also renewed his cooperation with the club.

At the same time, reinforcements began to arrive at the club. And what! The greatest joy for the fans of the Serbian club was caused by the return of Ninko Berić, a descendant of the Belgrade football school, who won the title of the winner of the league part of the season in the NPL last season with the Adelaide Comets. Beric also scored seven goals, confirming that he is one of the best football players in South Australia.

In addition to him, the Belgrade jersey will be worn next season by Joshua Mori, a 23-year-old defensive player who grew up at the Adelaide United school. By the way, Joshua is the son of Belgrade coach and once the best A-league player Damien Mori. 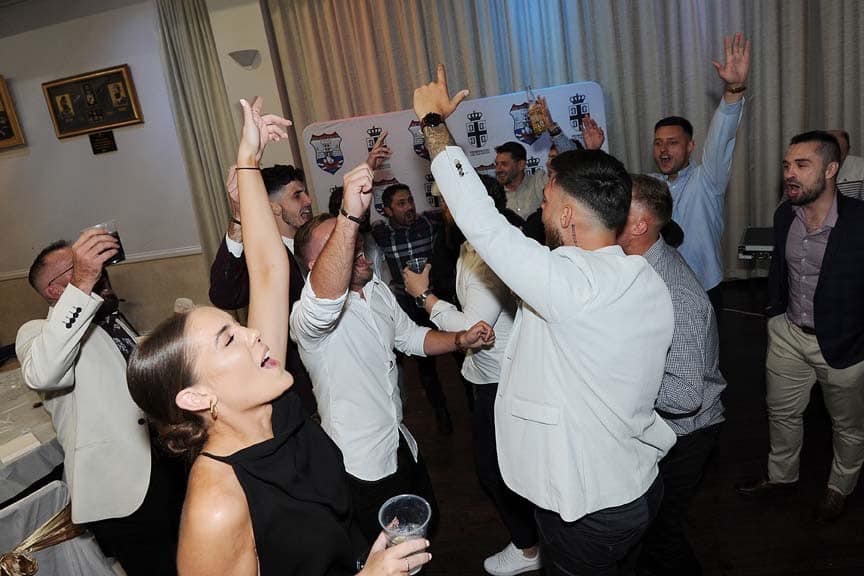 The joy lasted until the wee hours

20-year-old Gideon Arok, a super-talented player from South Sudan, who played at the Central Coast Mariners Academy last season, the second team member of the A-League, also initialed loyalty to the Serbian club. Other reinforcements with Premier League experience have arrived, such as Kristijan Sotira, Massimo Falko and Paul Radiče.

President Popović says that this is not the end, although it is already clear that Belgrade will have a powerful team, which will be able to reach the line of the strongest teams in the Premier League of South Australia. 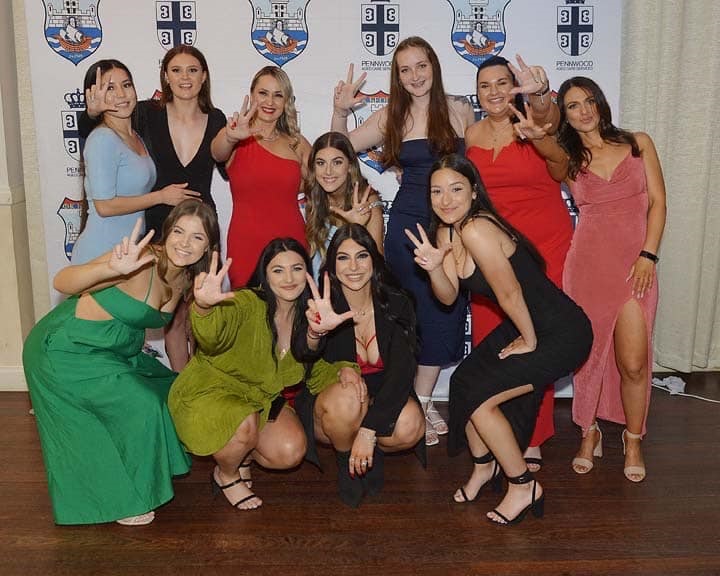 Belgrade amateurs are also active in Woodville. In their organization, the first “Frank Mitchell Cup”, a five-on-five indoor soccer tournament, will be held on December 4. Registration of participants is in progress, and the registration fee is $ 250 per team. The winner of the tournament will receive a prize of $ 400, roast lamb and a carton of beer. Applications can be submitted via the Facebook page of Belgrade or at Milenko Novaković’s phone number 0404 393 558.