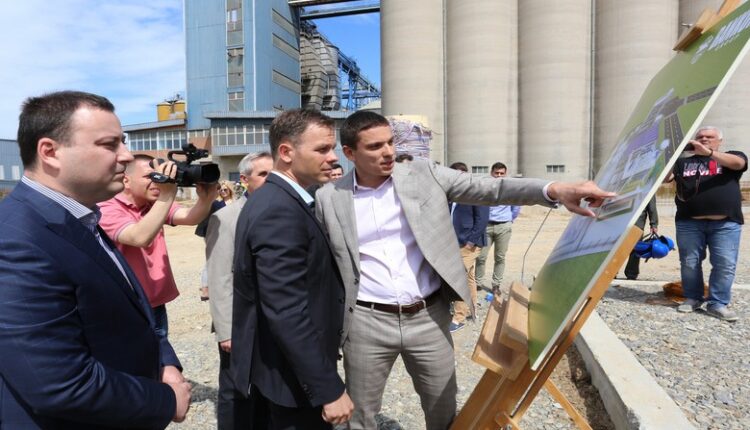 Bankom plans to open the factory in 2018 and employ 90 people in Obrenovac near Belgrade, city authorities said in a statement on Thursday.

The factory will produce hexane-extracted soy protein that will be exported, Bankom deputy director Mladen Pesut said in the statement.

“This investment is worth 14 million euros, the soy is organic, not genetically modified, comes from local producers and most of the product is for export. All of this fully justifies our investment in agriculture,” said the Belgrade Mayoress Sinisa Mali in the statement. “This year we gave farmers four times more subsidies than last year.”

Bankom operates a soybean processing factory, an animal feed factory, and factories producing premixes and raw materials for animal feed. The company also operates factories for the production of milk replacers for animal consumption, raw materials for ice cream and milk replacers for human consumption, and a meat processing factory.