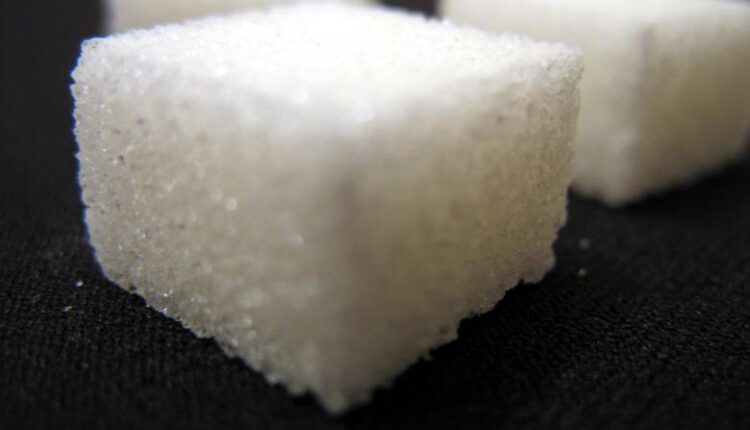 BELGRADE (Serbia), March 17 (SeeNews) – The international tender by the Greek company Hellenic Sugar Industry for the sale of its two factories in Serbia has attracted the interest of nine companies from Western Europe and Serbia, the Greek media reported on Friday.

Hellenic Sugar wants to open the data room in the coming days and conclude confidentiality agreements with interested investors, the ANA news agency quoted the CEO of the Greek company Pantelis Manis as saying.

According to Serbian media reports, the local sugar manufacturer Sunoko is one of the investors interested in the two factories.

In March, the Greek daily Kathimerini reported that the Greek government expects to receive around 50 million euros from the sale of the Serbian factories of Hellenic Sugar Industry and to reach an agreement on its 150 million euros debt with Piraeus Bank.