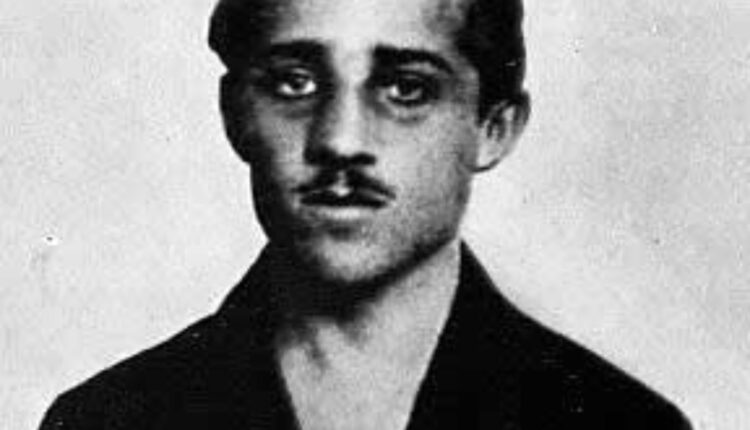 “Scanning” textbooks within the area (3): Gavrilo Princip blames them for the battle

All students who studied history in the former Yugoslavia, when asked who Gavrilo Princip was, answered as if from a cannon that he was a hero who stood on the defense of his homeland in the face of the onslaught of Austro-Hungarian invaders. The assassination of Archduke Franz Ferdinand was the reason for four years of devastating world war.

In July this year, it will be exactly 127 years since that Bosnian Serb from the vicinity of Bosanski Grahovo was born. Bosniaks in Sarajevo today believe that Serbia was responsible for that murder.

– He did it on orders from Serbia. We should blame Serbia for the war – Bosniak historians say out loud.

The principle is presented in history textbooks in the small states of the former Yugoslavia either as a terrorist or as a rebel for a reason. For Bosniaks and Croats, Princip was a political assassin, backed by Belgrade. The fact is that the assassination served only as an excuse for Austria-Hungary and Germany to carry out military aggression against Serbia.

In areas where Bosniaks live predominantly, such as Sarajevo, the Bihać area and Zenica-Doboj Canton, the textbooks emphasize Princip’s ties with Serbia. The textbook from which he studies in Sarajevo says that Princip’s Young Bosnia was “supported by secret organizations from Serbia”, while the textbook in Bihać states even more directly that the conspirators were “supported by Serbia”. A history textbook used by Croatian students in BiH also describes Young Bosnia as a “terrorist” group, Vreme writes.

One of the central streets in Belgrade is named after Gavril Princip. Residents of this street are proud of the name of the young Serb and believe that Serbia did not influence the beginning of the First World War in any way. This is supported by the fact that the small country was exhausted by the Balkan wars and that of course it did not want a war in 1914.

Tomorrow – “Scanning” textbooks in the region (4): I will be polite, word of honor!

I CARRY YOU PROUDLY, I AM PROUD OF YOU! Grasp George is the final Užice resident of his craft, however the PRESIDENT has heard about him!