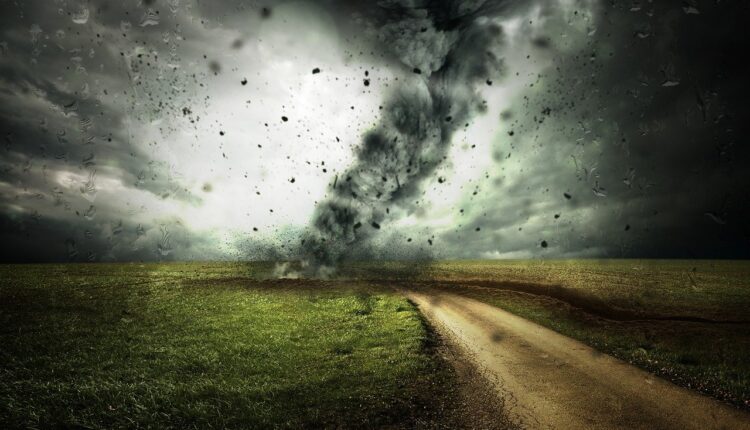 The strong wind that hit Sarajevo during the night knocked down several trees and one monument, causing great material damage.

In the settlement of Saraj Polje, a tree near the parking lot crashed into cars and caused damage to several vehicles, reports the Klix portal.

The wind also knocked down the trees in Ilidža, which fell on the bridge. Fortunately, the tree fell at a time when there were no cars or pedestrians on that part of the bridge, so major consequences were avoided.

However, traffic on the bridge over the Railways is currently suspended, and will be restored after the trees are removed.

The wind also knocked down the monument to the killed police officers Adis Šehović and Davor Vujinović in Alipašino Polje.

The article Strong gusts of wind in Sarajevo carried everything in front of them (VIDEO) appears first on Vesti online.