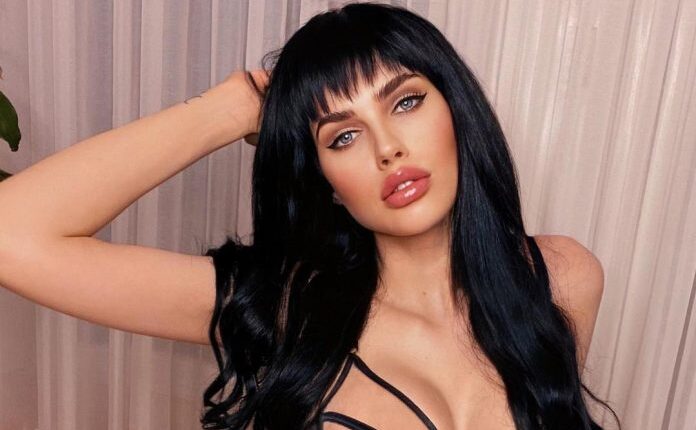 The attractive Slovenian intrigued her roommates in the White House with her appearance and behavior, and for a long time now she has been following the story of gender reassignment and sexual orientation.

Many viewers of the popular reality show claimed that Deniz used to be a man, and that she was “betrayed” by Adam’s apple, which she allegedly has, as well as a height of two meters, which is not common for women.

However, the cooperative’s family decided to stand in the way of speculation, and they posted photos of an attractive black woman from childhood on her official profile on the social network Instagram.

In the photos shown, you can see a cute blonde girl, and whether the pictures are authentic remains to be determined.