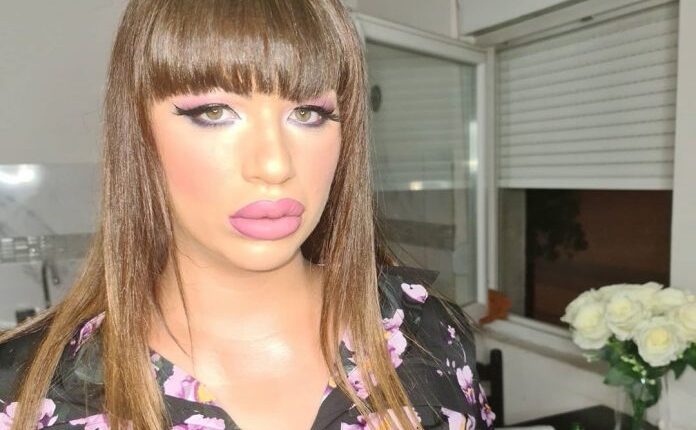 Miljana Kulić has returned to Niš and isn’t separating from her son Željko, and her message is touching!

Miljana Kulić went to Niš where her family welcomed her, and she was especially happy for her son Željko.

A former reality contestant who was recently disqualified for violating the rules in “Cooperative 5”, after being marked in Bosnia and Herzegovina, soon changed her location. She called her companions from Nis, so she published a few photos with the heir, and then a message:

“My house, my freedom… There is no better feeling when you go to bed and when you are among the people who love you the most in the world and would give their lives for you.”

Miljana also put the initials of the names Zeljko, Marija, Sinisa, Tijana and Ana, and also added that Zeljko is her life. Kulic recently sent a letter to a reality production where she begged to return and apologized for the blackmail she had set up, which was for her son to be with her on the show.