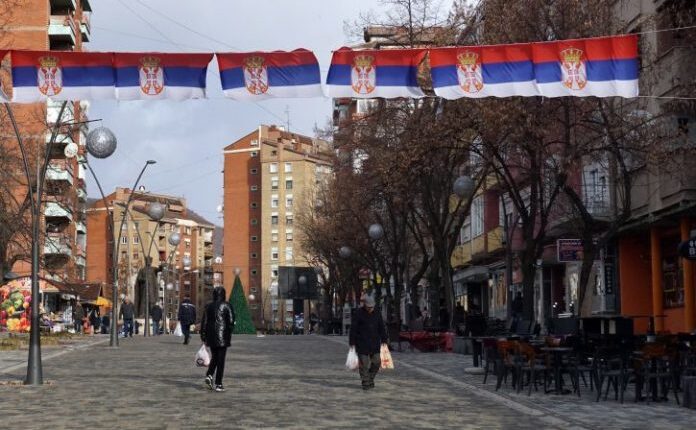 “Kosovo’s objective is obvious – recognition of statehood by Serbia, and for Serbia …”

The think tank of the European Parliament states that the dialogue between Belgrade and Pristina during the 10 years of the meeting in Brussels had certain “initial successes”, but that the process “dragged on” and that it is now showing “limited results”.

“There are several reasons for the limited results of the dialogue, from the internal political situation on both sides in the process, to ambiguous and different expectations from the agreement on normalization,” reads the analysis of analysts at the EP published today.

The analysis, intended for internal use and informing European parliamentarians, reminds that both Serbia and Kosovo have expressed a desire to become part of the EU and emphasizes that regional cooperation and good neighborly relations are key to the EU accession process for all Western Balkan countries.

“Despite initial successes, such as the 2013 Brussels agreement, the Belgrade-Pristina dialogue, which began under the auspices of the EU in 2011, has dragged on. The dialogue was restarted in 2020 with the support of the international community. However, due to the lack of coordination and communication between the EU and the USA, there was no real progress “, reads the text published today.

“Kosovo’s goal is clear – recognition of statehood by Serbia, while for Serbia, the normalization of relations is an economic normalization, and there is very limited space beyond that,” the text reads.

“Currently, the most sensitive issue is the establishment of the Association of Serbian Municipalities in Kosovo, which was agreed in 2013. This shows that the challenges are deeply rooted in history and have a broader regional context “, concludes the Analytical Center of the European Parliament.

Dwelling in a same-sex group is a human proper

Djokovic at wild social gathering regardless of rampant covid in Serbia