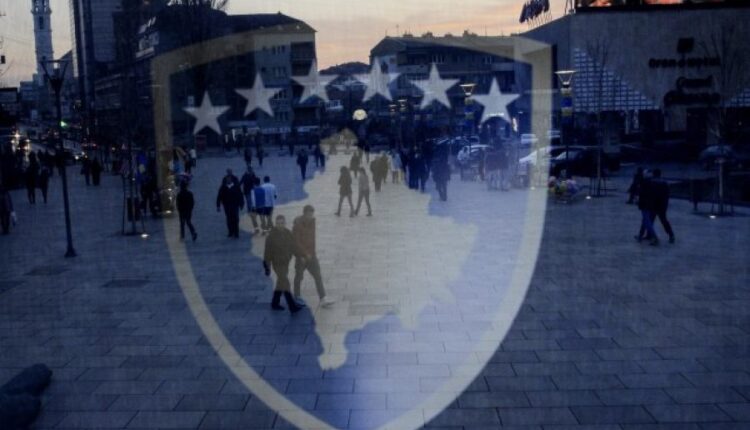 Emir Abrashi, a researcher at the Democracy Plus Institute, said he expected more from dialogue than the government headed by Albin Kurti, and that dialogue was the reason for Kosovo’s isolation in the international arena.

– The issue of dialogue is one of the reasons for the international isolation that Kosovo is currently going through. There were several visits to the United States, and in none of them did he manage to meet even with the permanent American representative to the UN, let alone with the high representative of the Biden administration. There was a stalemate for Kosovo’s invitation to the Democracy Summit, but that was overcome. It was a message that the Biden administration sent – Abrashi said in the show “Desk” on KTV.

Haki Abazi, an MP from the Self-Determination Movement, did not agree with Abrashi’s position, who not only did not accept that Kosovo was in isolation, but added that there was a dynamic of international meetings like never before.

– We must be careful in the way we raise this issue. Not that there is no isolation, but the opposite. Kosovo has a greater dynamics of international meetings than ever before. It is necessary to understand the circumstances in which these visits take place, and it is necessary to understand how the American administration works before you give such assessments – said Abazi.

The issues we’ve got to unravel are the value of gasoline, the size of the contract, but in addition the request for flexibility!

Queen Elizabeth has not appeared in public for weeks, whether or not she is about to retire