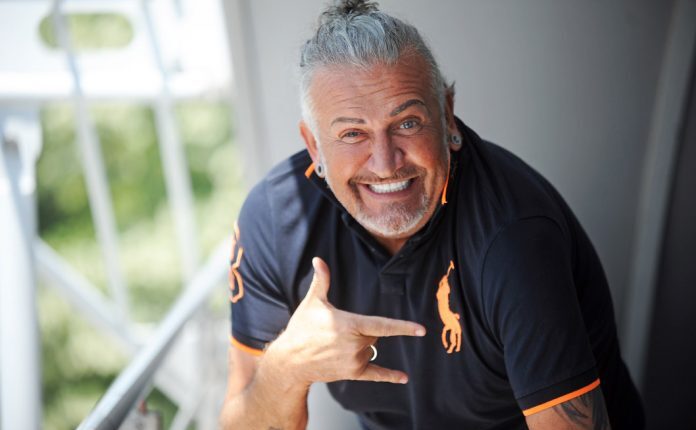 Host Dragan Marinković Maca commented on the incident that actress Marija Karan had with her boyfriend Vladan Balaban in the center of Belgrade during a guest appearance on a television show. They quarreled a few days ago, after which Vladan allegedly hit her in the face, after which she smashed the rear window of his car with a fire extinguisher.

Maca insulted the famous actress and sarcastically called him a martyr all the time. He did not choose the words, but addressed a series of juicy curses, and then to all the women who found themselves in a similar situation.

After a storm arose in the public over his words, Dragan Marinković Maca stated that he saw the comments and condemnations of the public, but that he was not interested in that, because he remained with his position, which he said in the show.

– I am angry and indignant because there is so much talk about Maria Karan. Now, no one will believe women who really suffer violence, have a problem in the family, who are beaten by drunken husbands, who abuse them and their children. They cannot come to the fore now, they still suffer, but that is why Marija Karan will be a martyr. I have had enough of women who react like that and accuse me of violence. If he really beat up the boy, let him go to the police, and not to make scenes, bang cars, and write about it for days – said Dragan Marinkovic.

Let us remind you, his presentation shocked the viewers, and soon the insert from the mentioned show started to be shared en masse on social networks. He gave his presentation on women and how they should behave, saying that they have a place in the kitchen.