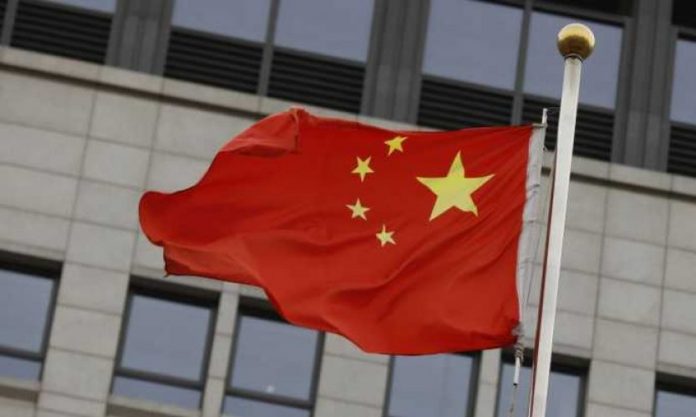 China has warned the EU and Western nations over sanctions

The European Union and several Western countries have imposed sanctions on Chinese officials for violating the rights of the Muslim minority Uighur community in the Chinese region of Xinjiang, and Beijing has protested to the EU embassy.

The sanctions were imposed in a coordinated manner by the EU, the United Kingdom, the United States and Canada.

China responded by imposing its own sanctions on European officials. Beijing denies all allegations of human rights violations in the northwestern region.

The Chinese Ministry of Foreign Affairs announced today that it called on the EU ambassador Nicholas Chapuis to protest against the sanctions, Reuters reports.

A statement from the ministry said that Deputy Foreign Minister Chin Gang said that the EU should acknowledge the seriousness of its mistake and correct it in order to prevent further disruption of relations between Brussels and Beijing.