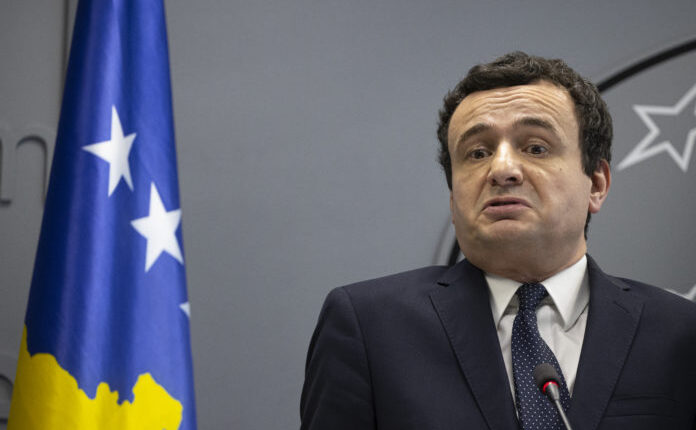 Arifi: Perhaps Kurti will get recommendation from Angela Merkel …

Professor Dritero Arifi says that German Chancellor Angela Merkel could discuss the dialogue between Belgrade and Pristina with Kosovo Prime Minister Albin Kurti on her farewell tour of the Western Balkans next week, and maybe even advise him on how to approach the process a little differently.

He believes that this will be an encouragement for Kosovo to continue reforms in European integration.

Arifi states that Merkel appointed Tirana for a meeting with the prime ministers of Albania, Kosovo, Bosnia and Herzegovina, Montenegro and Northern Macedonia.

He believes that with the farewell visit, Merkel wants to encourage the countries of the Western Balkans on their path to European integration, as well as to continue reforms in the economy and to cooperate regionally from the standpoint of the Berlin Process.

Arifi states that Merkel, who will have a farewell tour of the Western Balkans on September 13 and 14, was one of the champions who lobbied the most for EU enlargement to this region.