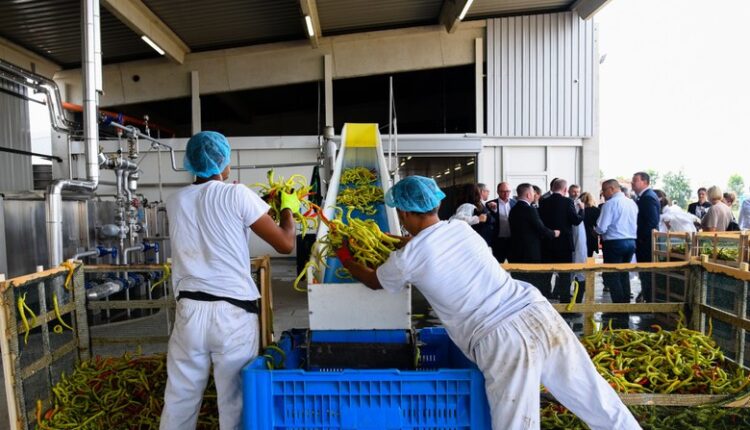 BELGRADE (Serbia), September 12 (SeeNews) – The German producer of packaged foods, Mamminger Konserven, has opened a factory worth 4 million euros (4.4 million US dollars) in the municipality of Zabalj, the government said northern autonomous province of Vojvodina with.

The factory will employ 250 people and process around a third of the 15,000 tons of cucumbers that the German company buys annually from Serbian producers, the provincial government announced on Wednesday.

“After a little over a year since the groundbreaking of the factory, we are pleased to have taken a step towards a future in which we will develop and expand together with the support of the Serbian and German governments,” said Managing Director Klaus Herpel.

According to its company website, Mamminger Konserven is active in the preservation of fruit, vegetables as well as fruit and vegetable juices.

Arifi: Perhaps Kurti will get recommendation from Angela Merkel …