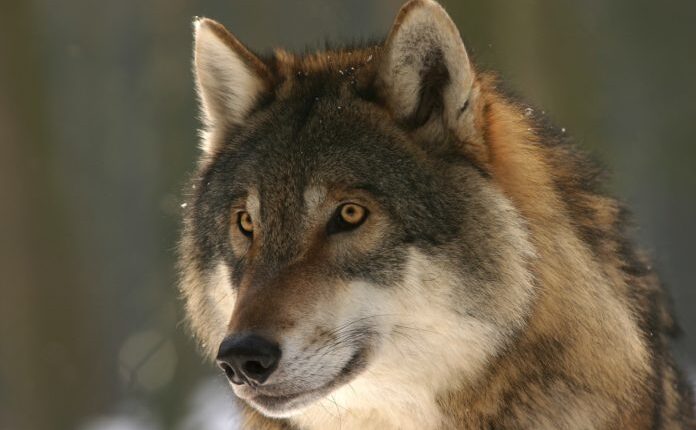 Sixty-year-old cattle breeder Svetomir Potić from the Pirot village of Koprivštica will remember that night while he is alive.

Cena, as his friends and acquaintances call him, defended his herd of about a hundred alpine goats with his bare hands and on that occasion killed a wolf weighing about forty kilograms. Cena is recovering in the hospital with injuries-bites on his arms and legs, and relatives and friends will take care of the herd these days.

In any case, even the older inhabitants of Stara Planina do not remember that someone managed to protect his herd with his bare hands and that he killed a dangerous predator on that occasion.

As his relatives and friends Ivica Najdanović, Hristivoje Potić and Radisav Panić told us, the wolf broke into Cenin’s pen with about a hundred goats last night in Glavina. As soon as the dogs called, Potic got up and went to see what was happening. He saw a beast by the herd and tried to stop it from slaughtering his throat with his bare hands.

During the fight with the animal, the wolf bit him on the hands. He got rid of the wolf’s jaws and further injuries the moment he literally strangled him. After a dramatic fight, Potić got into his jeep in a bloody manner and arrived in the village early in the morning, from where an ambulance was called, which transferred him to the Pirot hospital, where he is recovering.

What Is Serbia’s Vaccination Technique?