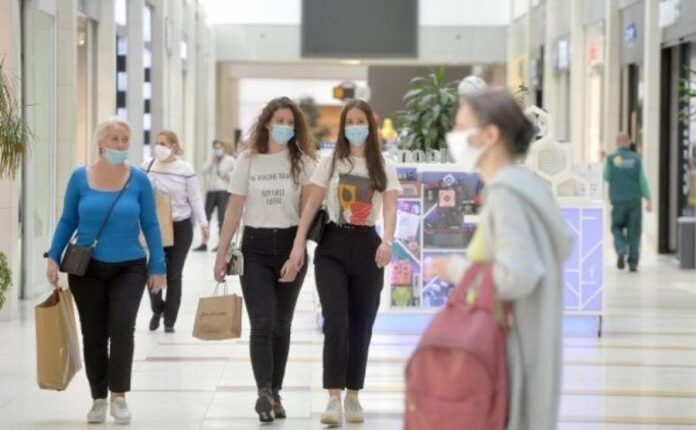 Virologist: The chance of creating a Serbian pressure is life like

The virologist of the Medical Faculty, Ana Banko, says that the coronavirus has its own path, like all living beings, and that it experiences changes, ie mutations. She calls on all people to get vaccinated because, as she says, there is no end to the pandemic until we get vaccinated.

– Do we call our children mutants because they get some new traits. This is the RNA virus with the longest genome. “Mistakes” happen, most often they do not lead to any change, and if they do, then those changes are insignificant for a person. However, the pandemic lasts too long, there is always the variant that provides better transmission to the virus. The corona does not belong to those viruses that have a high mutation rate, it is smaller than, say, the flu, HIV, hepatitis. As soon as we get vaccinated globally, we will prevent opportunities to create those mutations that would cause resistance to the vaccine – said Ana Banko.

He says that so far, vaccines have been shown to prevent a more severe clinical picture, a fatal outcome, but it was not known whether they prevent infection at all.

– Recent studies by Pfizer and Moderna show that vaccinated people are generally not infected, and if they become infected, the virus stays in their body for a shorter time. It has been shown in people who do not have a healthy immune system, when they had a prolonged form of the disease, that the virus survived much longer than in the rest of the population and that the virus mutated in their body. And they say that’s how the British strain came to be. The probability of creating a Serbian strain is realistic – said the doctor.

She adds that in this pandemic, children proved to be a reservoir for the transmission of the virus.

He says that after a natural infection, antibodies last for at least 6 months, but the percentage of people who are protected decreases in people older than 60, they are susceptible to re-infection and there is a greater possibility of getting newer variants.

The bank is commenting on those who are wondering how long the pandemic will last.

– I like the comment “just to get this over with” the least, and they have a huge resistance to the vaccine. I am available to help, because a pandemic cannot end on its own, vaccination is the only solution. When the percentage of vaccinated is the majority, we will create an obstacle for the circulation of the virus. Some countries, such as Great Britain and Israel, are an example, there are no more deaths in Britain than a few days ago. There is no end until we get vaccinated – concluded Ana Banko.

THE CITY OF JAGODINA GIVES 100,000 DINARS TO SPOUSES FOR IVF PROTECTION, assist and sufferers with malignant illnesses