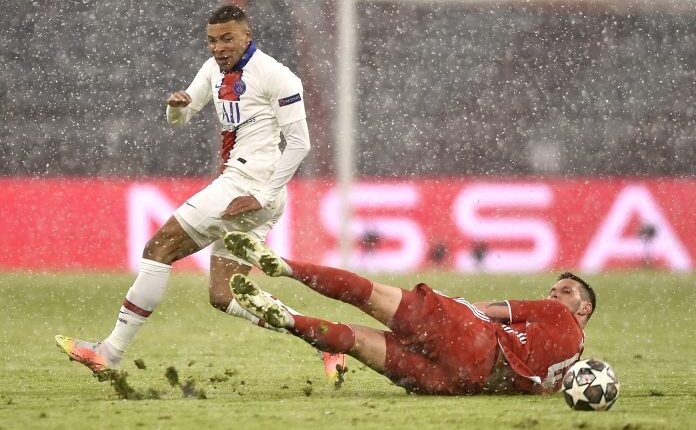 Spectacle in Munich, Bayern saying goodbye to the trophy?

The first matches of the remaining two quarterfinal pairs of the Champions League were played and both were celebrated by the guests. Chelsea beat Porto 2-0 in Seville and is practically in the semifinals with one foot. PSG defeated Bayern Munich 3: 2 in the replay of last year’s final.

Mauricio Pochettino’s team made a big step towards placement among the four best teams. And if he had anyone else against him, plans for the semifinals could probably be made right now. But Bayern must never be written off, and they showed that in this match as well. They did not waver after a kind of blitzkrieg directed by a returnee to the team from the French capital, Neymar. He assisted Mbape in the third and Marquinhos in the 28th minute for 2: 0.

The host is back. First, Chupo-Moting reduced the lead to 2: 1 in the 37th minute, and then Miller equalized in the 60th minute. Still, Mbape has shown that this is his season. He crowned Di Maria’s great counter and wonderful pass with the second goal of the match and brought a great triumph to the European runner-up. Bayern was statistically better than Mauricio Pochettino’s team, but the lack of Robert Lewandowski was seen, who will not play in six days in Paris, because some of those chances would have turned into a goal if he had been there.

If they will have to wait for the rematch for PSG to confirm an excellent result away, then Chelsea can already make plans for the semifinals. Again, Chelsea was Tuhel’s tough team, which does not allow the opponent a chance, and Mount and Chillwell provided huge capital for a rematch at Stamford Bridge. It will be difficult for Porto to make up for this 2-0.

The rematch is in six days in Paris and London.

Mbape and the “saints” conquered the snow-covered Munich

Marko from Gornja Trnava discovered a pockets on the road, and what he did WORTH APPLAUSE! Picture