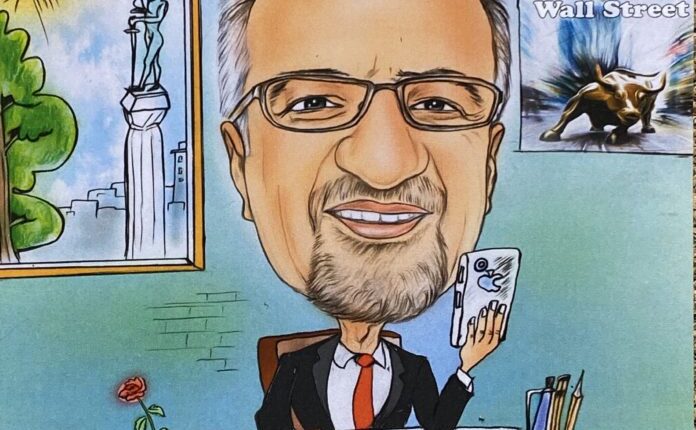 Revive the economic system after the disaster – Information on-line

In a situation of significant, primarily economic crises, countries are borrowing. The ways of borrowing are different, but in essence, all borrowing is a burden on future generations. One often hears thoughts about how the new economy was discovered, how money can be issued without real coverage, without consequences. Of course, that is not true, because the history of ancient Greece, Rome, as well as many later attempts for the economy to survive in that way, teach us that this is not possible.

Energy cannot be increased, and therefore cannot be consumed without coverage and the creation of new values. So, borrowing by the state at the expense of the future is possible, but the bill will come to fruition at that time. Everything borrowed must be returned. The best way to repay such indebted billions is by raising taxes.

Authorities in NSW came up with a great idea on how to revive the economy after the crisis, and on the other hand, most likely increase their budget revenues. Namely, the reform of the part of the tax system that refers to the tax on the transfer of absolute rights to real estate (popular stamp duty) has been announced and is quite certain.

The flywheel for the economy

What does this mean for the economy? If the purchase transaction is no longer burdened with a large levy, it automatically means that a larger number of people will decide to sell and buy real estate. When we have increased real estate turnover, we have more work for masters, lawyers, agents, brokers, banks, for everyone in a row.

On the other hand, the state will wait a bit with the collection of its revenues, but they will generally be increased compared to the current way of working simply because more real estate will be sold.

With this move, the state is working to employ as many people as possible, but also to increase its income. We go back to the beginning again, so that every reform ends in one way or another so that more money is collected.

Given that it is good for the economy, such moves should be welcomed, and this is probably the announcement of a broader tax reform that will aim to further employ the economy and significantly increase revenues for the state and thus pay the huge bill of this crisis.

When it comes to taxes, have you ever wondered why old houses, in some parts of our country, have extremely small windows? Because at one time in our rich history, the authorities at the time figured out how to additionally tax people in such a way that taxes were paid according to the number and size of windows in the house.

The bigger the window, the bigger the tax. The situation was similar in England in the Middle Ages. Tax was paid on every window in the building, so people, in order to pay less tax, walled up some windows.