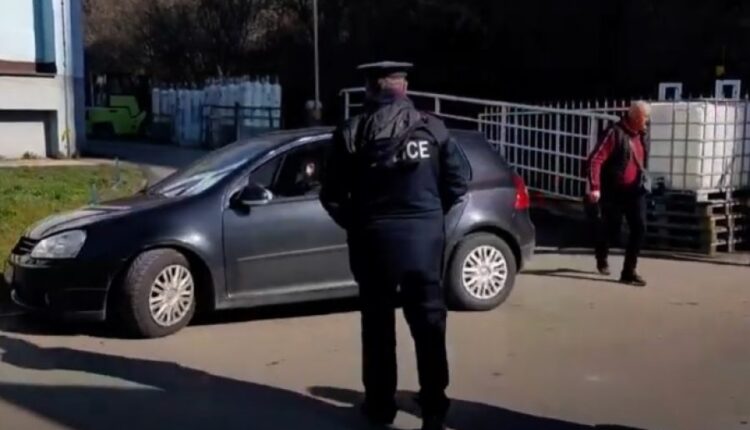 As of this morning, members of the Kosovo Police have been stopping vehicles entering the KBC area in North Mitrovica and searching all cars, after a report that an attack would be carried out in one of the hospitals in Kosovo.

As confirmed by the Deputy Director of the Kosovo Police for the North Region, Besim Hoti, an action is underway throughout Kosovo.

– A person contacted the police who threatened to attack someone in the hospital, but as this person did not indicate who it was and in which city he would carry out the attack, the police, for preventive reasons, provided security for hospitals throughout Kosovo until they found out more information – said Hoti.

The director of KBC Kosovska Mitrovica, Zlatan Elek, says for our portal that there is no anxiety among the employees in that institution.

– We are health workers, we do our job. The workers are not upset, because there is no reason for that. There were doubts at the beginning until we found out the reason why the vehicle was searched and there was no fear or panic among the employees. We are here and we will cooperate with the police – said Elek.