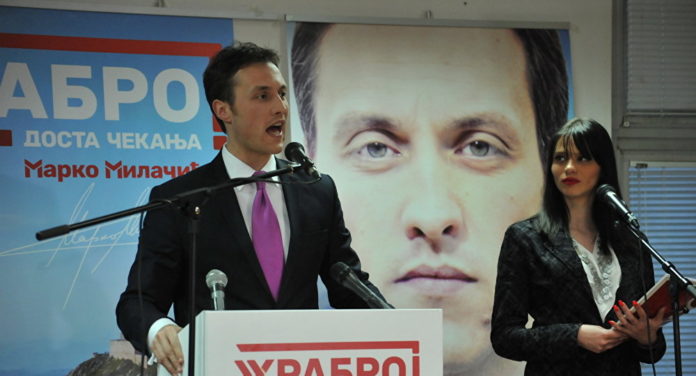 Milačić indignant: Kašćelan is in jail shorter than Bishop Joanikije

The president of Prava Crne Gore, a member of the ruling coalition, Marko Milačić, assessed the court’s decision to release the alleged head of the so-called criminal criminal clan of Slobodan Kašćelan to defend himself from freedom.

Evaluating the court’s decision as scandalous, Milacic asks if there is a better example of “captivity of the judiciary than the fact that Slobodan Kascelan spent less time in prison than Bishop Ioanikije.”

Such a decision of the High Court in Podgorica is the best evidence of how necessary and urgent the changes in the judiciary are, says Milačić.

He reminds that Kašćelan and the team are suspected of the most serious crimes – creation of a criminal organization, murder in complicity, attempted murder – she was released.

– After the stated position of the Venice Commission and all relevant domestic and foreign addresses, and after today’s release of the top of the criminal clan, there is no doubt that we must pass changes to the Law on the Prosecutor’s Office immediately and that public safety is much more important than public hearings – Milacic wrote for the Podgorica portal Borba.