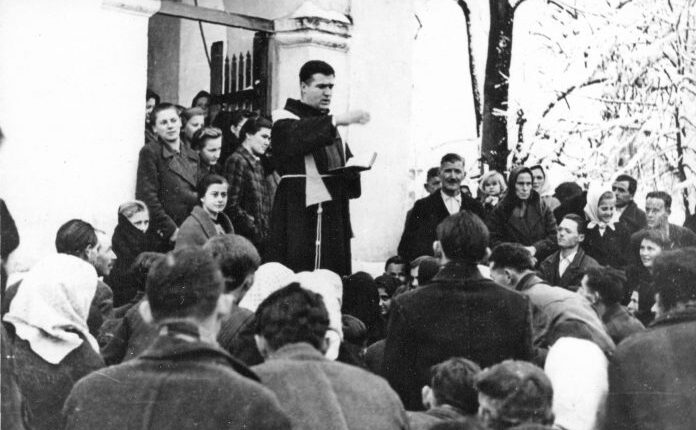 Memoranda of the Synod of the Serbian Orthodox Church to the German Command in Serbia 1941-1942. (17): Abolition of the Julian calendar

SYSTEMATIC PROCESS: Baptism of Serbs in Mikleuš in Slavonia

Already in the first days, the newly created Independent State of Croatia began a systematic process of converting the population to Catholicism. The Synod of the Serbian Orthodox Church informed the then commander of the German military administration in Serbia about this problem in a special Memorandum, and based its claims on data from the field, but also on the statements of numerous NDH officials.

The sequels so far list some of those “systemic” attempts to convert Serbs to Catholicism, and now we are transmitting the conclusions of the Synod of the Serbian Orthodox Church on how it was still carried out.

“In order to bring Orthodoxy closer to Catholicism among the masses, it was decided to ban all Christian holidays that would fall on days when they are not celebrated by Catholics as well.” Therefore, on December 4, the legal provision on the abolition of the Julian calendar was published. Point 2 explicitly states that this calendar must no longer be valid in the church either. The explanation of that law states some incorrect facts and analogies. In Bulgaria and Romania, a calendar of the new style was introduced on completely different occasions, according to which only fixed holidays coincide with the Gregorian calendar, but not mobile holidays. With such methods, the authorities of the Independent State of Croatia managed to convert tens of thousands of Orthodox Serbs to the Catholic faith. Zealots don’t stop in front of old women either. There are already whole areas where the radical destruction of Orthodoxy seems to have taken place. “

The “need” for a single church within the newly created NDH was thus found, it is stated in the Memorandum, and on a public poster printed in the episcopal printing house in Đakovo, which explains the need to implement the unity of the church in the Independent State of Croatia. and one shepherd ”.

At the end of this Memorandum, the Synod of the Serbian Orthodox Church directly asked for the help of the then commander of the German military administration in Serbia, General Paul Bader.

“Excellency, the Holy Synod of Bishops of the Serbian Orthodox Church, raising its voice against this unheard of terror, asks you to submit and recommend this petition to the Government of the German Reich, which we most politely ask to do with its powerful influence to do the following:

1. to restore the recognition of the Serbian Orthodox Church as lawful and equal in the Independent State of Croatia;

2. to return the confiscated places of worship and other goods;

3. to release Serbian Orthodox bishops and priests from internment and imprisonment and to allow the unhindered return of expelled refugee archbishops and clergy;

4. to allow again the free performance of all Serbian Orthodox religious rites in the Independent State of Croatia;

6. to suspend both direct and indirect coercion of Orthodox Serbs in the Independent State of Croatia to convert to Catholicism and to ban all related propaganda, ”reads this Memorandum, which concludes with the following words:

“Pavelic’s bloody regime, united with the representatives of the Catholic Church in Croatia, brought the Serbian Orthodox Church into more severe temptations than it has ever had; but we have a firm faith that the Lord God will help her to endure hardships and sufferings this time as well, as she has endured countless times in her difficult and glorious history. ” 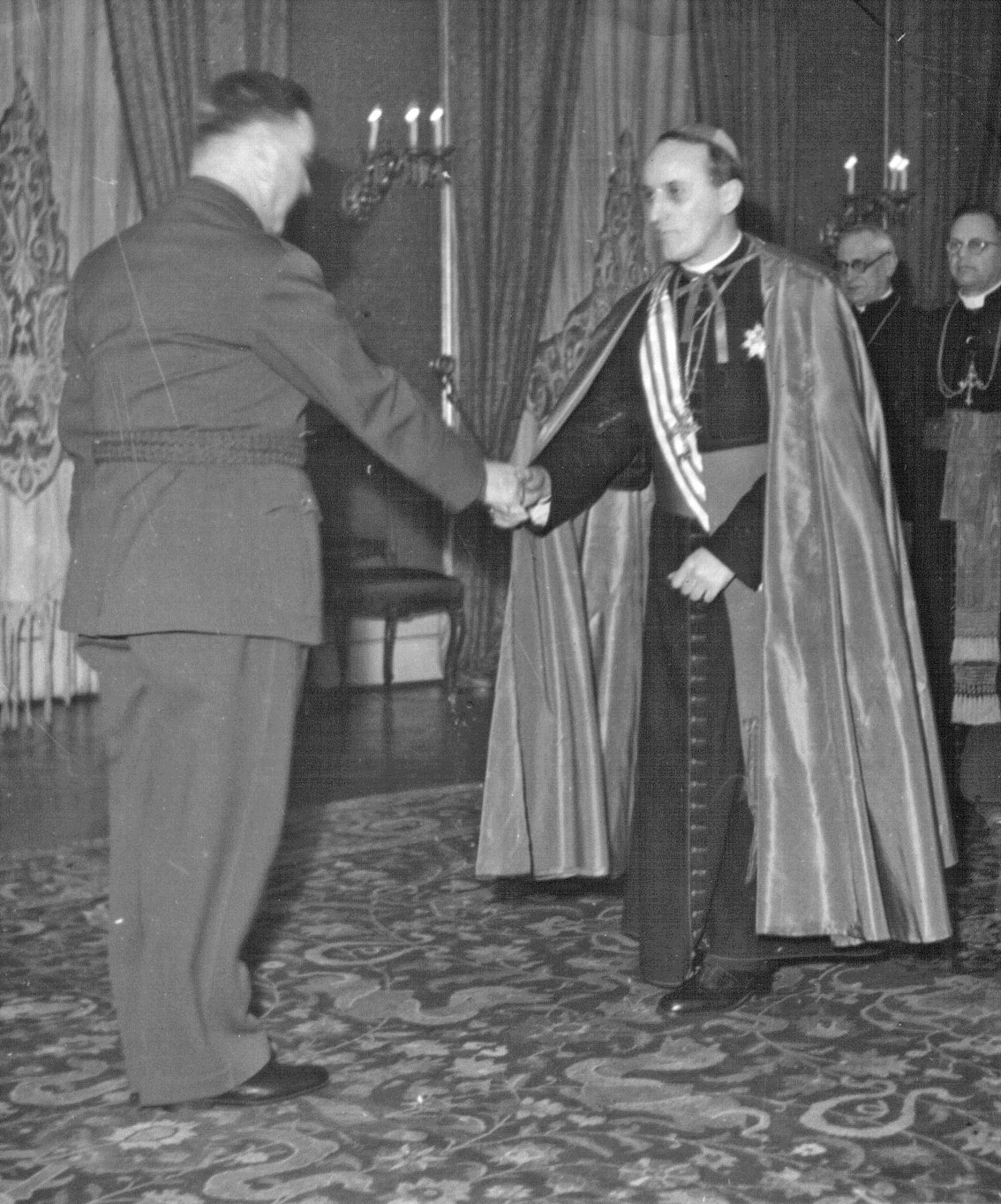 The proclamation printed in the episcopal printing house in Đakovo also contains an open invitation to Serbs to “receive a certificate of chastity.”

“Residents of the Greek-Eastern faith, listen to this friendly advice: the Bishop of Đakovo has so far received thousands of citizens in the Holy Catholic Church, who have received a certificate of chastity from the state authorities. Follow the example of these brothers, and apply as soon as possible to convert to the Catholic Church. You as Catholics will be able to stay in your homes. You will unhinderedly improve your economy and educate your youth for God and the state of Croatia “, reads the quoted proclamation from Đakovo. 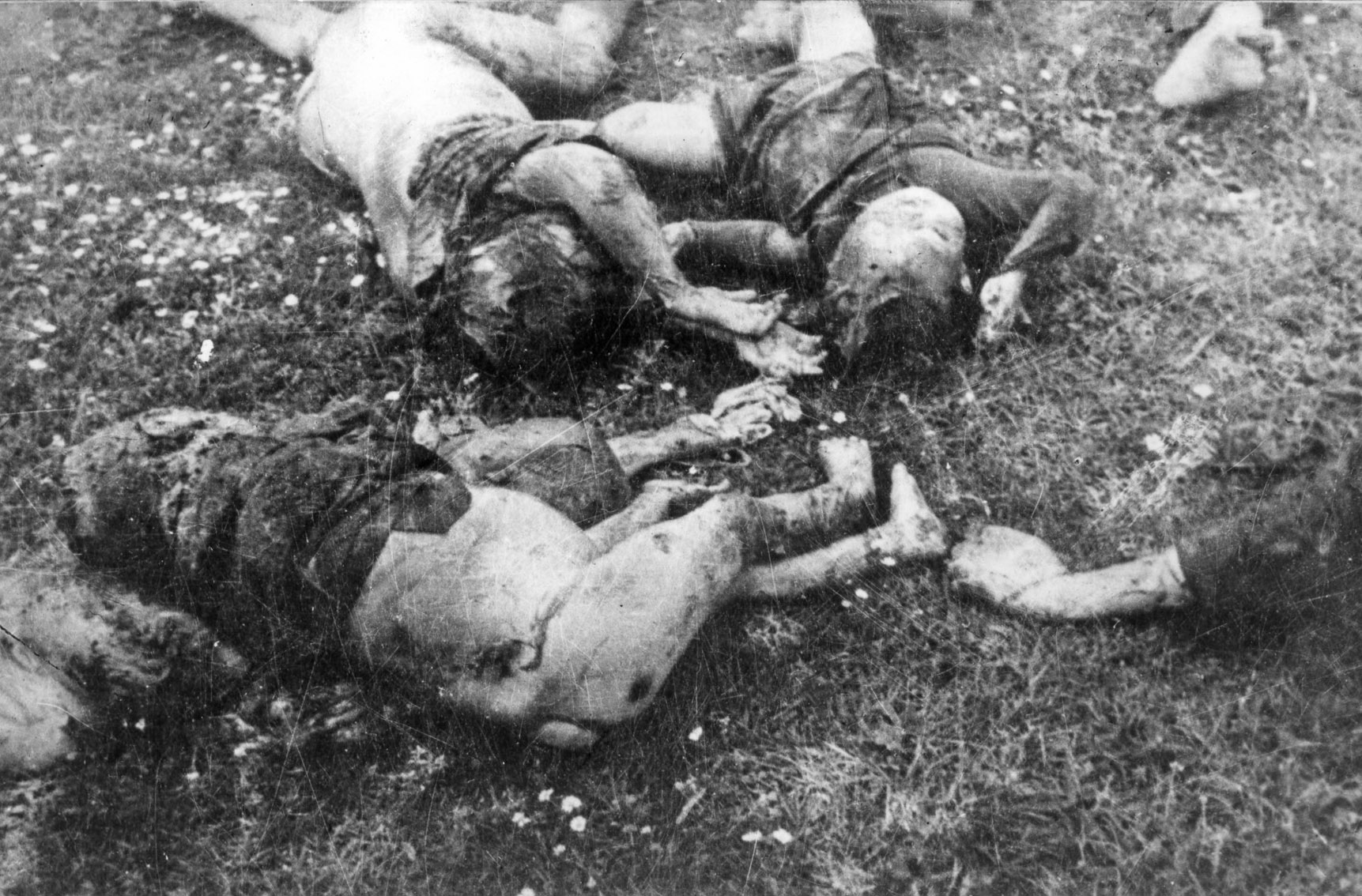 Victims of Ustasha crimes in Srebrenica in 1941.

Conclusions of the Synod

At the end of this Memorandum, the Synod of the Serbian Orthodox Church summarizes the following:

“The official authorities of the Independent State of Croatia are quite openly and brutally trying to destroy the Serbian Orthodox Church on their territory, using unprecedented physical terror without laws and legal provisions. We have testified about that here from the mouths of the best-informed witnesses: Ustasha leaders, representatives of the Catholic Church, representatives of Muslims, and the testimonies of a German officer. As a result of such an action, the entire Serbian Orthodox clergy in the Croatian state was killed, imprisoned or expelled, so that the flock was left without its pastors and archpastors, completely beheaded, without the most elementary religious rites. Churches were largely demolished or confiscated. So far, tens and tens of thousands of Orthodox Serbs have been forced by cruel terror to convert to the Catholic faith. They did it in despair, left without help and nowhere, in the last wish to save their bare lives, at least for their children. A recognized Christian church has never been persecuted like that in any country, not even by non-Christians. “

Tomorrow – Memorandums of the Synod of the Serbian Orthodox Church to the German command in Serbia 1941-1942. (18): Justice holds the land and the cities

It’s anticipated {that a} cross-section of the state of affairs will likely be made right now!