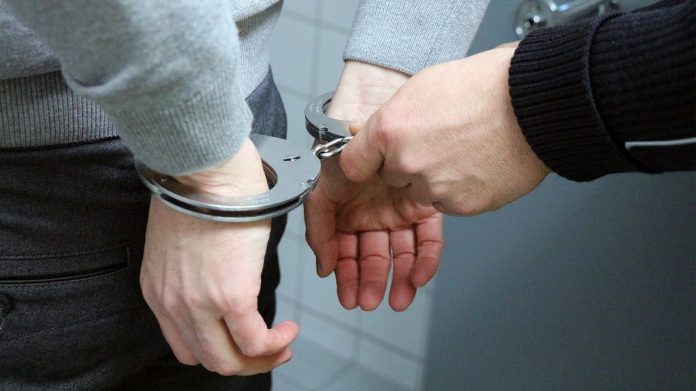 Japanese police announced today that they have arrested a man who attacked ten passengers with a knife in the Tokyo subway on Friday.

A 36-year-old man who was identified as Yusuke Tsushima told the police that he wanted to kill women who seemed happy to him, and he randomly chose his targets, AP reports, referring to the Japanese media.

According to the police, during the arrest, the suspect also had kitchen oil and a lighter with him, with which he allegedly intended to set fire to the car in which he was being transported.

His first victim, a woman in her twenties who was sitting next to the attacker in the compartment, is in serious condition, and nine out of 10 injured were hospitalized.

As it was stated, Cušima left a knife and a phone behind him while he was fleeing, and later he entered a store and identified himself as the suspect he is looking for.

He said that he was tired of running away, and the director of the store called the police after he saw blood stains on his shirt.

/ VIDEO / TONIGHT IN JAGODINA IN FRONT OF MORE THAN 4,500 PEOPLE CONCERT OF THE KERBER GROUP! Atomic Shelter 12. Bajaga August 22!