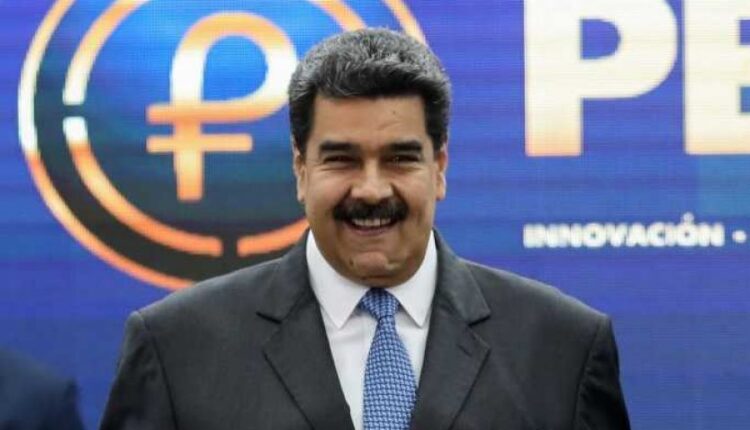 Maduro: We’ll discuss to the opposition in Mexico

The Venezuelan government has informed the opposition that it is ready to send its delegation to Mexico in order to hold negotiations with the mediation of other countries, said President Nicolas Maduro today.

He added that all opposition leaders took a positive stance to present the candidates for the elections.

Maduro emphasized that he is glad that political opponents intend to participate in the regional elections, which will be held in Venezuela in November.

In May, Venezuelan opposition leader Juan Guaido proposed that talks be launched between the country’s political forces, with the participation of the international community, in order to find a way out of the current crisis.

Maduro then said that he was ready for a dialogue if four demands are met – sanctions are lifted, state bodies and their legitimacy are recognized, violence is rejected and all political forces are included in the dialogue.

Maduro’s article: We will talk to the opposition in Mexico appears first on Vesti online.