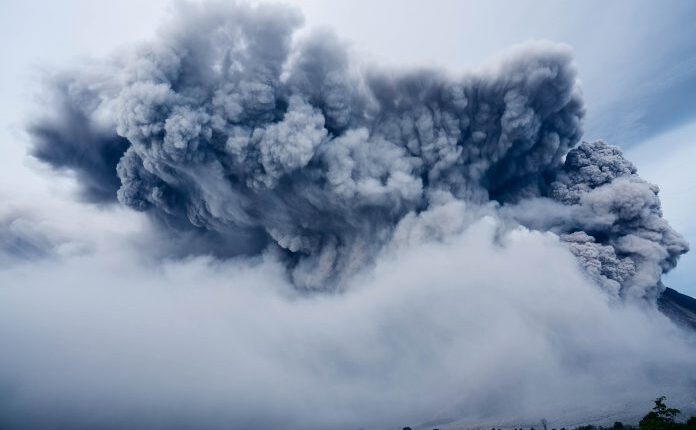 We have to come to our senses, because due to great weather disasters, the population is increasingly evicted, and not only people are moving, but also animals are fleeing from their natural habitats, says Dušan Mirković, a member of the Ecological Movement of Odžak, for “Vesti”.

He points out that climate change is already being felt all over the planet, for which, as he points out, it has been established that man himself is to blame because he created a lot of waste and gas emissions, thus causing the creation of the greenhouse phenomenon.

– We go out of the store with one go to take out 200 to 500 grams of plastic through bags, bottles and other packaging that we throw away when we use it, and nature needs a millennium to decompose a plastic object, and 240 years for a bag – he says how waste accumulates which is a danger for planet.

Significant climate changes today, as he points out, are evident and obvious.

– During the winter, we have only one or a couple of snowy days, so today’s children almost do not know about snow, while I remember half a century ago how snow and frost arrived on November 29 and lasted until March – says this ecologist.

He points out that it is becoming increasingly obvious that a Mediterranean climate is being created in Serbia, so the planting of wheat will soon be replaced by millet, which is resistant to higher temperatures. He also believes that in two decades there will be no agriculture in our area without additional irrigation.

– In general, great changes are threatening, which is why agriculture in our region, but also in many other areas, will not be possible without irrigation systems. It will be the only way to maintain orchards and cereal fields. The disasters are becoming more and more intense and such must be the protection – he assessed.

Farmers, he says, put protective nets because of the city to save the fruit trees because they work all year round, and then because of the climate change, one disaster destroys all their work and everything goes to ruin.

– Turkey and Greece will probably be the first to suffer from the great heat stroke, and the heat will spread to the north. In half a century, we could have drastic changes in the climate and the flight of the population where it is possible to live more normally, and those are the northern regions – our interlocutor pointed out.

Everything, he warns, is changing rapidly, and in order to stop the hell that may follow, the growth of environmental awareness and new knowledge is needed.

– It is necessary to plant as many trees as possible. One must be aware that if one tree is cut down, one must plant two, so as not to have an inevitable impact on soil erosion. Planting is a solution for floods, as the most common weather disasters, because if there are no forests that absorb large amounts of snow and rain, the water rushes into the valleys – explains this ecologist.

Dušan Mirković says that man is destroying biodiversity, and as an example he cites the reduction in the number of sparrows in cities, where tall buildings are being built en masse, so those birds have nowhere to build their nests.

– There is less and less greenery and shrubs, which is a shelter for birds and animals, because farmers plow the areas where it is a plant, which puts both flora and fauna in danger and radically changes the ecosystem – says Mirković.

Australia was hit by floods in March, unprecedented in the last half century, and tens of thousands of people had to be evacuated. More than 18,000 people have been displaced from New South Wales, but thousands of spiders have also left their habitats. Professor Dieter Hochuli from the University of Sydney says that these arthropods, when floods break out, must find higher areas until the waters recede.

Tomorrow – Migrations due to climate change (3): Tame the climate on paper

Every part was bursting in El Clásico, Actual defeated Barça for the third time in a row

Mosques in Bahrain to re-open for Fajr, Dhuhr, Asr prayers from Thursday | THE DAILY TRIBUNE