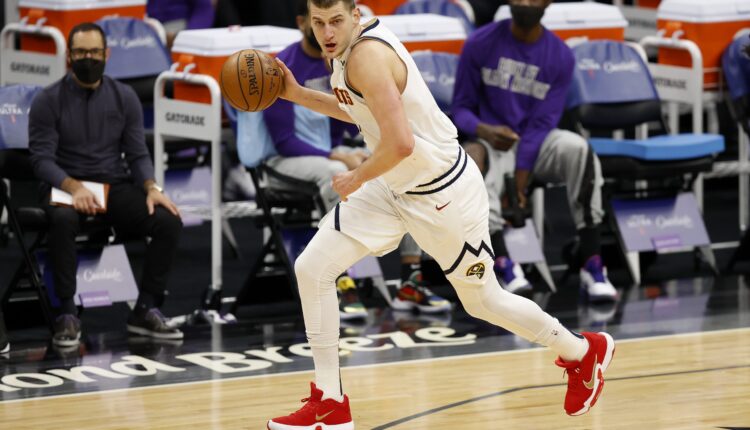 Jokic: Do I dominate? I do not suppose so

Nikola Jokic was modest at the press conference after the meeting between Denver and Oklahoma.

He finished the match with the eighth triple-double of the season, and was also questioned about his assists.

Jokic is one of the candidates for the MVP title, however, as he says, his parties are not so dominant.

Jokic says that he simply likes to find teammates and that this is his way of playing.

– When I was younger… I came from Europe where it may not be so common and where I didn’t think much about it. Now I think I do it more often because I can score a lot of points… I don’t know, it’s just my style of play, I like to share balls, I like to play together. Today we all had fun and it was easier – he added.