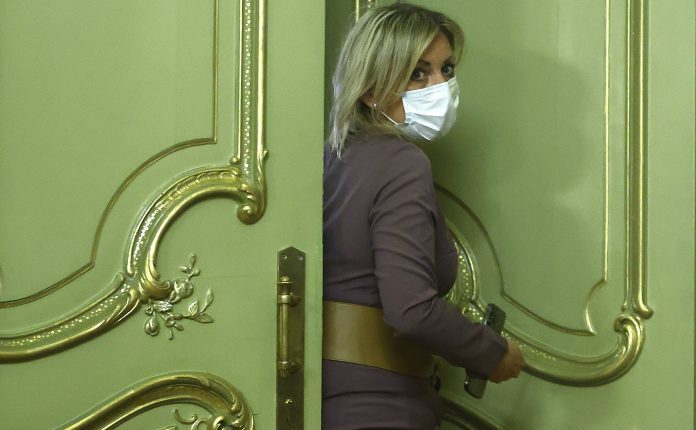 This is the opinion of the spokesperson of the Ministry of Foreign Affairs of Russia, Maria Zaharova.

– We are already hearing statements from Washington that they will take revenge for what happened in Kabul around the airport, at the airport, when American citizens and citizens of Afghanistan were killed. It should be reminded that the United States was there with the revenge mission that it realized for 20 years. It turned out that they will now take revenge for the failure of their previous revenge mission – said Zaharova.

Recall, after the bomb attack at the airport in Kabul, which killed 170 Afghans and 13 members of the US military, the United States carried out a drone attack, in which, according to the Pentagon, two Daesh leaders in Afghanistan were killed.