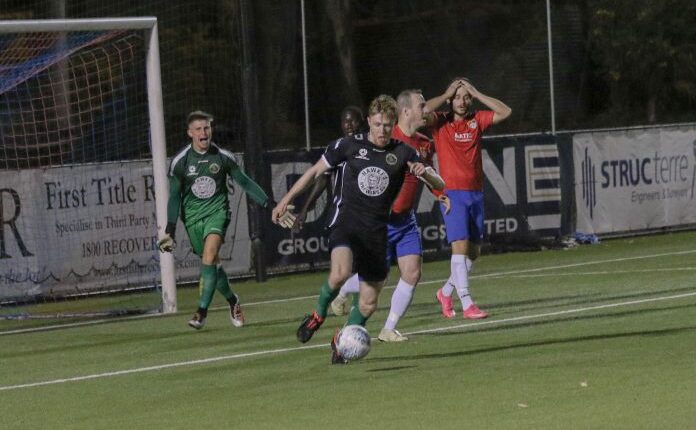 The Sydney Eagles’ fairy tale in the 2021 National FFA Cup is sadly over. The great amateur team of the Serbian community was stopped by the Inner West Hawks team in the 4th round of the FFA Cup on the territory of NSW. After a great fight and good opportunities on both sides, the host used their two and won 2: 0.

However, although they are a few ranks below the rival that competes in the semi-professional NPL3, the Eagles did not share much of the chance to fly a step higher and reach the fifth round of the most massive competition in Australia.

If the Serbian football players had not entered the game in a big spasm, everything could have happened differently. But, that was also somewhat understandable, having in mind that in the game of the season, they could not count on the goalkeeper Duško Lavrnja, so he was replaced by Aleksa Dragaš, who is not the keeper of the net.

lana NPL 1 NSW), to a certain extent additionally put shackles on the feet of our footballers. And just an uncertain start cost the Eagles dearly. In the 13th minute, a not so dangerous shot by Sid Malhotre from twenty meters was weakly blocked by Serbian players, the ball caught someone on the way to the goal, deviated a little from the direction and ended up in the net for the lead of “Sokolov”.

In those moments, it is a real blessing for our team that the guys from Iner West were not more resourceful in the attack phase, so the result remained unchanged. 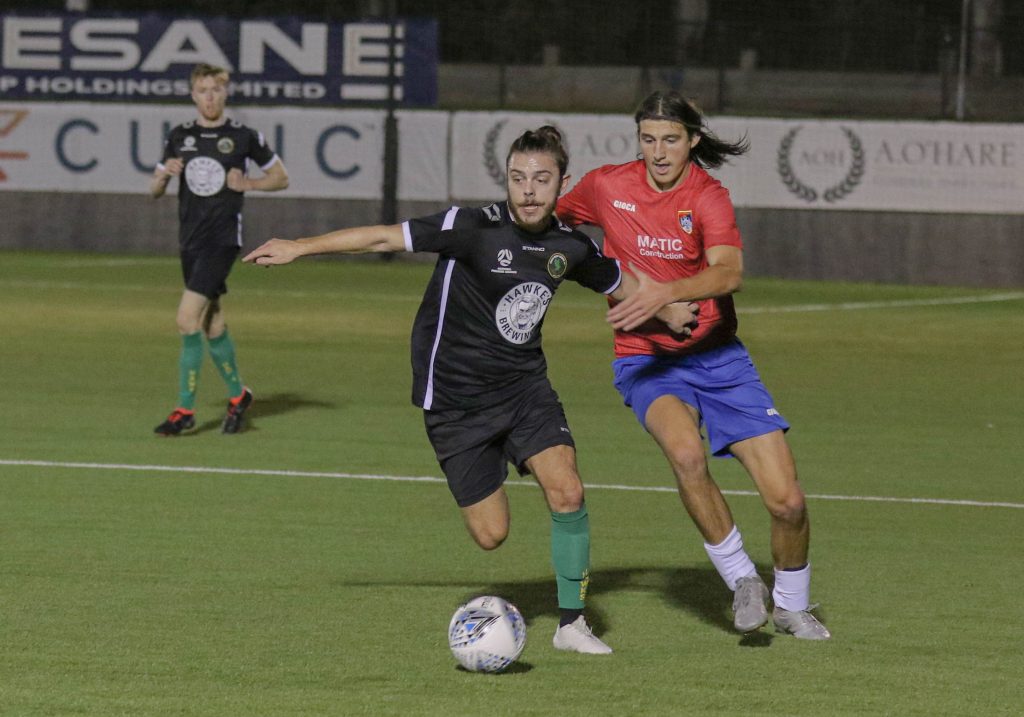 Tristijan Vidic in a duel with the football player Iner Vesta

It took half an hour for the Eagles to start playing, and two hundred percent chances immediately followed. On both occasions, the main role was played by the best Eagle, Milenko Divljanović. The killer attacker first broke two Hawks players, and in a situation where he could assist, he still decided to shoot, but his shot from the penalty spot was blocked.

At the end of the first part of the game, Divljanović is on the stage again. He broke through like a fury and shot sharply from some 6-7 meters, but the goalkeeper managed to defend. A deduction followed, and Divljanović’s reflex shot, even stronger than the previous shot, but also a phenomenal defense of the opponent’s goalkeeper.

In the second half, our guys did their best and left their heart on the field. Dejan Zečević’s free kick passed right next to the goalpost, and the opponent’s goalkeeper only managed to send the ball with his eyes.

The Eagles were looking for their chance, and the efforts of the team were helped by the brothers Miloš and Vanja Bošković, as well as Toni Mandić, who played in the last fifteen minutes.

However, the energetic and physically ready Falcons did not allow the Serbian team to break the hoop. Moreover, one obstacle was a warning, so that in the 88th minute, the reserve of the home team, Diego Quadros, realized a counterattack by the Hawks and solved the question of the winner.

In overtime, Divljanović roared between three opposing football players in a real football slalom and tore the net from ten meters in the center, but the protective one next to the goal. Despite the heroic game and good chances, this was simply not the evening of the Serbian team.

One thing is for sure, and that is that everyone in the camp of the Serbian team deserves big congratulations because they presented Serbian football to the wider Australian community in the best possible way in the past four rounds of the FFA Cup. 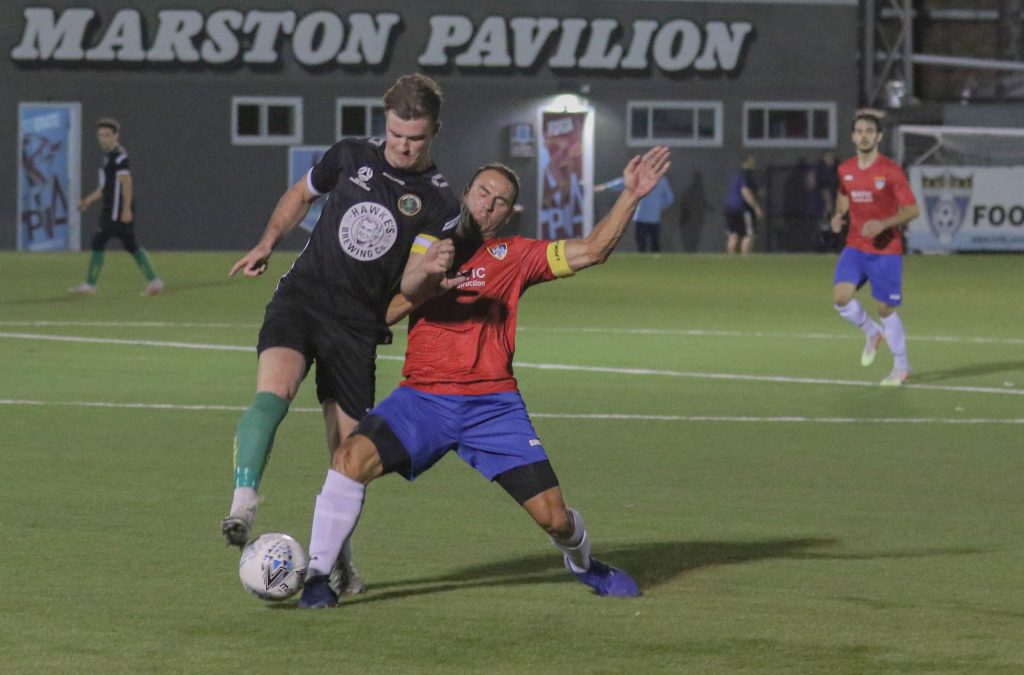 Most of the matches of the 4th round of the FFA Cup were played on the territory of NSW over the weekend, and the remaining six matches are on the program tomorrow when the White Eagles team from Bonirig will be on the field. The most successful Serbian club in Australia is meeting with the Lane Cove team, on the field of Blackman Park in the north of Sydney.

Bonirig is the absolute favorite in the duel against the amateur team, which competes in the local North Coast league.

In Serbia at present, cloudy with occasional mild rain! Temperature as much as 12 levels, and HERE IS WARMER WEATHER EXPECTING US!