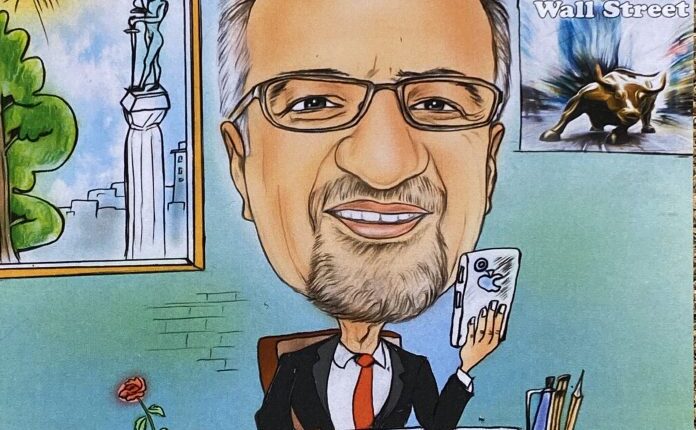 Honesty is the most effective coverage – Information on-line

It is very important that we approach every job with a pure heart, without the thought of deceiving or taking advantage of someone. The key thing is that everything we know, what we do, to get the equivalent in money, in a service or a product.

No less and no more, than what is worth what we know, do, sell. Everything else means upsetting the balance.

This is the case with all occupations, but these two occupations are perhaps the most criticized, often unjust. The criticism is primarily because we are sensitive to health, but also to money.

I can’t imagine that any of us, any of us, would be proud to have the cheapest lawyer ?! We all have the best defenders, the best doctors, and now if someone is good, the best, it is by no means logical to be cheap, the cheapest.

If a lawyer were cheap, it would almost automatically mean that he is not so good, and certainly not the best, that would upset the balance. That would mean we want something big (best) for something small (cheap) and we have to be very careful there.

Each of us needs the best doctor, the best lawyer, and we need to pay for what they know and work for us. We should also avoid our lawyer and our doctor meeting so that the situation from the following story does not happen.

A doctor from the province came to the big city. Unable to get a job, he decided to open an office. To attract customers, he put a large sign in the shop window: “We treat everything for $ 20. If we don’t cure you, we’ll give you $ 100. “

A lawyer passes by and sees it as an opportunity to easily earn $ 100. Enters the office and the doctor:

“I lost my sense of taste.”

“No problem, sit there and wait,” the doctor told him and addressed the assistants: “Nurse, bring me the medicine from box number 17 and put three drops in the patient’s mouth.”

When the nurse did, the lawyer shouted:

The doctor replied: “Congratulations, your sense of taste has returned. That costs $ 20. “

The lawyer reluctantly paid him $ 20 and decided to come the next day, get his money back and earn more.

The next day, the lawyer said: “I lost my memory, I don’t remember anything anymore.”

“Nurse,” said the doctor, “bring the medicine from box 17 and put three drops in the patient’s mouth.”

“Well this is kerosene again! “You gave it to me yesterday to regain my sense of taste,” shouted the lawyer.

“Congratulations, we have restored your memory. That would be $ 20, “the doctor replied.

The lawyer paid and left furious.

He comes the next day and says he sees nothing, that he is blind.

The doctor replied: “Congratulations, you are healed, you have seen again. That costs $ 20. “

‘We deserved a penalty towards Serbia’ –