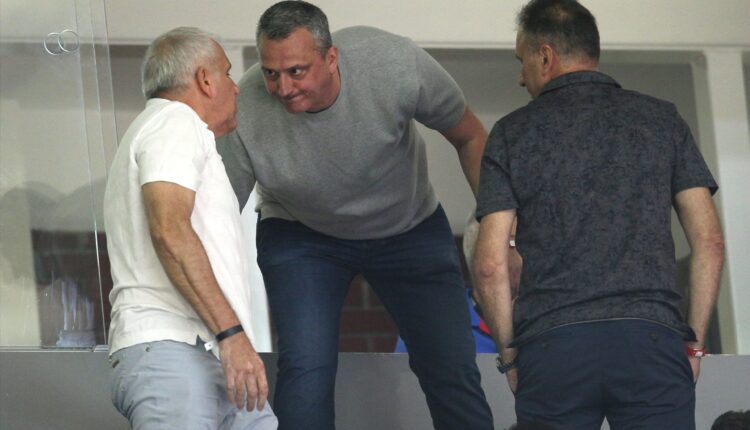 Help to Serbia from Žoc and Radonjić: Coaches of Zvezda and Partizan warmly greeted one another in Pionir (PHOTO)

The basketball team of Serbia beat Puerto Rico 102: 84, and the match itself was followed by a large number of public figures, among whom were the coaches of Partizan and Red Star.

Zeljko Obradovic and Dejan Radonjic found themselves in the stands of the Aleksandar Nikolic Hall, and, interestingly, despite the numerous “intolerances” and rivalry between the two teams, the two coaches once again showed that they are great friends, which was confirmed by their cordial greetings.

The president of the Basketball Association of Serbia, Predrag Danilović, the Minister of Sports and Youth, Vanja Udovicic, and the former captain of Serbia, Nenad Krstic, are also in Pionir.

The Mayor of Subotica wished the reapers a bountiful harvest! Bakic on the celebration of the nationwide vacation of Bunjevac / PHOTO /

HUGE CROWDS AT THE BORDERS, the primary weekend of July brings a wave of vacationers from all sides