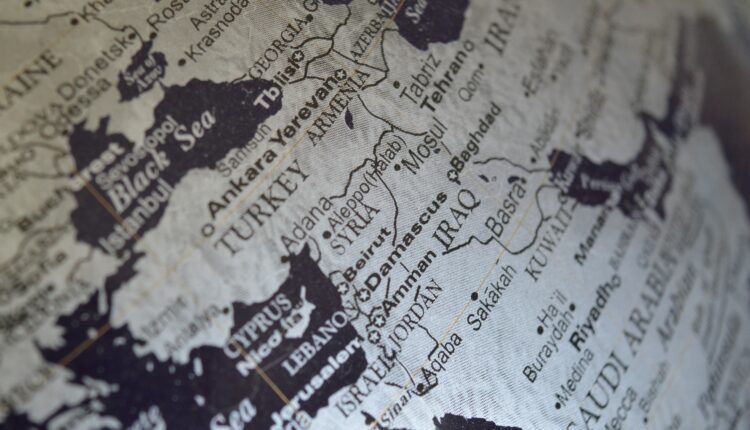 Continued conflicts between the federal government and the opposition: Extra injured

It was the first major violent conflict between government forces and supporters of political parties, who lost dozens of seats after the October 10 elections, Reuters reported.

Police used tear gas and fired the wark ammunition while many protesters threw stones and tried to reach the Green Zone in Baghdad, where the government buildings and foreign embassies have been said.

Article Continued conflicts between the government and the opposition: More injured appear first on Vesti online.

“I imagine that as we speak we’ll present that Serbia is prepared, succesful, robust to have the ability to maintain its residents!”