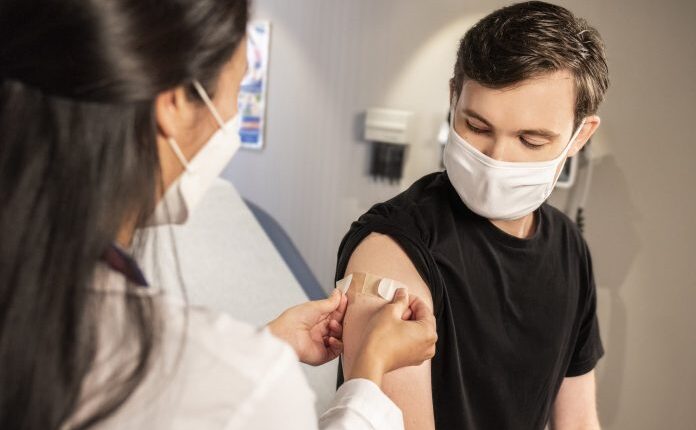 After the Austrian government made the decision to introduce the “2G” rule, which prevents the unvaccinated from using catering, entertainment facilities, but also cultural institutions, large queues can be seen in front of vaccination centers across the country.

The vaccination rate in Austria, with 63% fully immunized, is the lowest in Western Europe, and the number of those who want to be vaccinated has been small for a long time.

However, the new measure, which takes effect on Monday, has obviously forced Austrians to get vaccinated.

Stefan Spielbihler from “Notruff Lower Austria” points out that the readiness for vaccination has increased.

He pointed out that since the announcement of the government, there are lines in front of the vaccination centers in Lower Austria.

He says that the number of vaccines given has increased fivefold.

The situation is almost the same in all provinces – long lines in front of vaccination centers.

Morning cloudy and foggy, CLEARING DURING THE DAY!

New Zealand, the Finish of Life Selection Act got here into drive