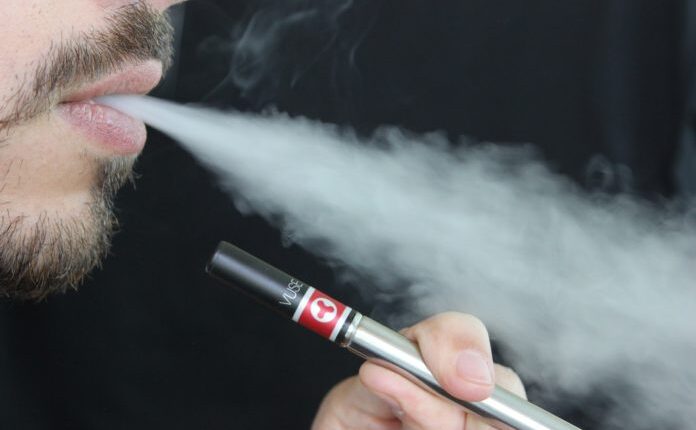 As many as a billion people who smoke on the planet (5): Prohibition of flavored preparations

Smoking could fall to zero in several countries by 2050, according to this year’s reports based on statistics, which say that it will happen when smokers stop consuming cigarettes or switch to alternative products of the new generation.

It turns out that the countries without smokers of classic cigarettes in the middle of the century could be the USA, Australia, some parts of Europe and South America if the trend of decreasing number of smokers continues in the last decades, said Adam Spielman, City analyst, published by Bloomberg.

In countries like Russia, China and France, smoking tobacco cigarettes will probably be common in 2050 as well.

In the EU, according to the European Commission, 26 percent of the population and 29 percent of young people between the ages of 15 and 24 smoke. In the middle of 2020, the EU primarily banned menthol-flavored cigarettes in order to deter young people from entering this vice. The ban on flavored cigarettes and tobacco products has been in force since 2016, but products with a market share of more than three percent, such as menthol cigarettes, were exempted.

This regulation should reduce the smoking rate among young people, and the European Commission has heard that smoking is the biggest cause of premature death in the EU. The United States has had a federal law in force since the fall of last year, that is, a law for the entire country, which raised the age limit for the purchase of cigarettes and electronic cigarettes from 18 to 21 years. Prior to that, that regulation existed in 19 out of 50 American states. The United States decided to take this step in order to fight against electronic cigarettes, which have been extremely popular with high school students in recent years. It is noticeable that among American smokers, of all ages, the consumption of traditional cigarettes is declining in favor of e-cigarettes.

The state is fighting this vice by putting on cigarettes allegations of serious diseases as a result of smoking and photos of seriously ill smokers, and these warnings cover 65% of the front and back of the box. For now, Serbia has only written warnings, without photos, and it is fighting this vice by raising the price twice a year in the name of excise, so the cheapest cigarettes are around 2.5 euros.

FORECAST FOR TODAY Brisker, occasional rain and showers, as much as 27 levels