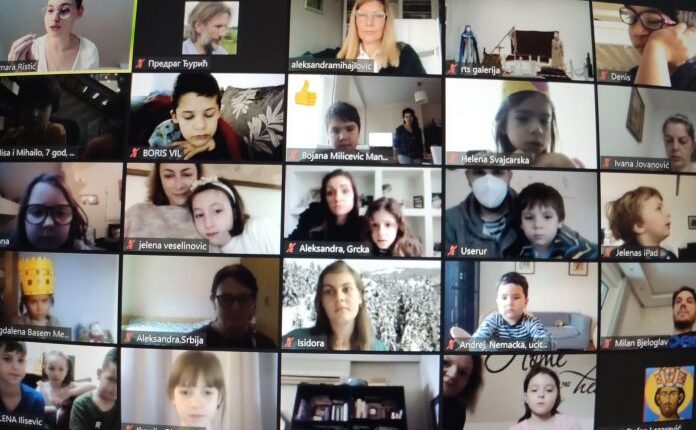 And the princesses have been courageous

More than 80 Serbian children from three continents took part in a kind of time machine in which they met Serbian rulers – Queen Jelena of Anjou, Princess Milica and Queen Simonides, their lives and character traits. An interesting look into the past was provided by an interactive, educational workshop organized by the Sava online school of Serbian language, culture and tradition.

Children aged four to 12 from Australia, New Zealand, the Netherlands, Canada, Germany, Norway, Sweden, Great Britain, South Africa, Ireland, Italy, Denmark and Switzerland returned to the Middle Ages together. Thanks to Aleksandra Mihajlović, the author of the encyclopedia about Serbian princesses, they met three prominent rulers and benefactors: Queen Jelena of Anjou, Princess Milica and Queen Simonida, rulers who managed to help the Serbian people with their God-pleasing deeds and leave an indelible mark. Alexandra told them about their wisdom, strength in difficult times, resourcefulness and steadfastness, qualities that make them so special. The story does not neglect the female and maternal side of the rulers, so the children learned how they raised their children, what problems they faced, how they behaved, but also how they dressed and cared for them.

– We have once again shown how serious topics can be dealt with in an easy and receptive way. The children were delighted, hearing about the Serbian rulers, imagining what they looked like (one of the tasks they were given), watching the incredibly interesting medieval uniforms, and the questions they asked showed that they came to the workshop prepared – says Jelena Marcheta from Sava online schools.

Most of the girls, he adds, wore hand-made costumes of Serbian princesses, and the boys armed themselves with cardboard swords.

– I also want to be a princess and help others – concluded seven-year-old Jelena from Italy at the end of the workshop, which was “very, very beautiful” for her.

Six-year-old Stefan from Great Britain also liked this educational gathering, which was full of surprises.

– I did not know that Serbian princesses were so brave. I am for knights, but I was really surprised for princesses – said the little one.

The workshop lasted an hour and a half, and the children were full of questions: were despots Stefan and Marko Kraljevic friends and peers, could the princesses choose what dresses to wear, which monastery was founded by Princess Milica, were the dresses heavy, whether real gold is used to make dresses and much more. 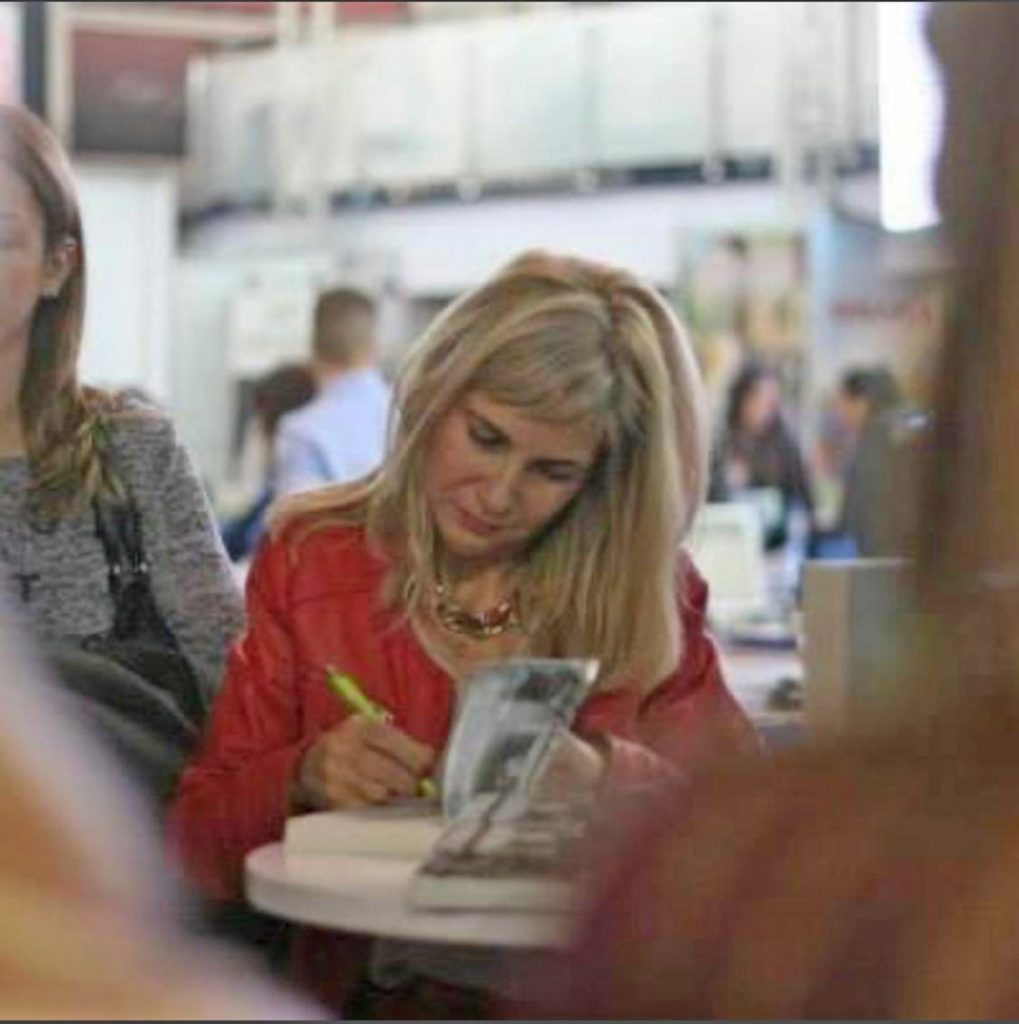 Did the wings of the Middle Ages

– It was a wonderful promotion of Serbian rulers. The children were magical with their costumes, questions, insightful observations. It is a real pleasure to talk to them and hang out with them – says Aleksandra Mihajlović, who was a guide for children through the Middle Ages.

She believes that it is important to talk to children about such topics, “to know the roots, who their ancestors were and how much their lives gave a stamp and influence to the whole of Europe there.”

– I am very glad that this topic inspired them so much. I also see works coming for an art competition. The drawings show how much they enjoyed themselves, how much they gave wings to the Middle Ages with their imagination and hands – adds Aleksandra.

Despot Stefan also addressed the children, showing them his armor, to which the children reacted enthusiastically.

– Despot Stefan is the bravest knight in the world! I learned that he was only 12 years old when he came to power. That is very little for such an important job – stated Dario (8) from Australia. 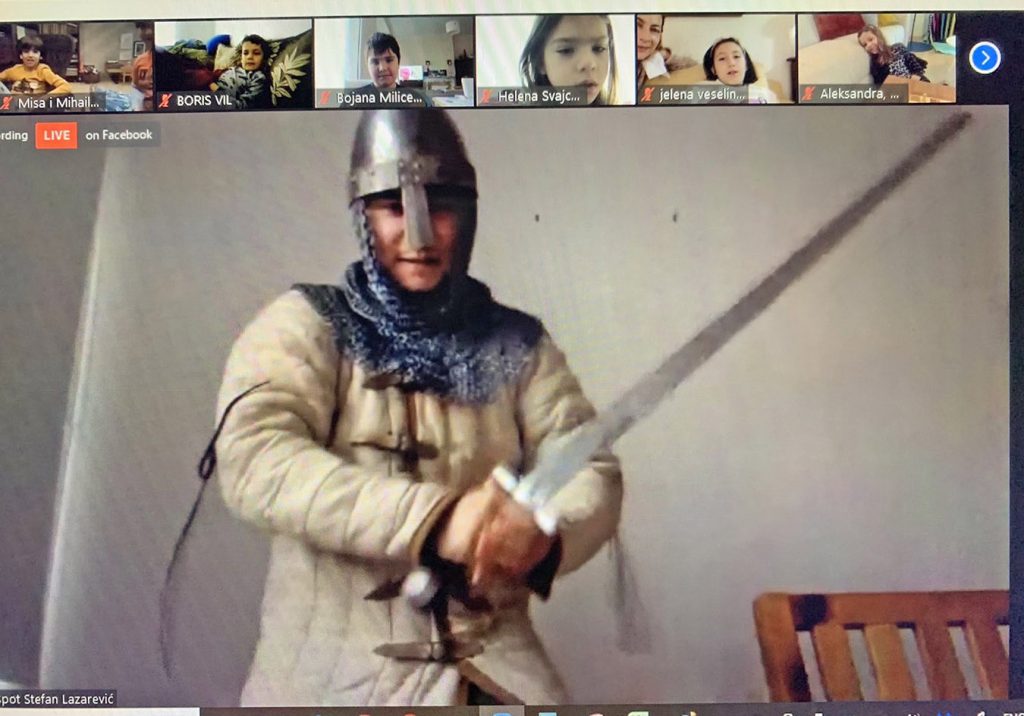 As the workshop was intended for our children in the diaspora, some of them knew the Serbian language a little less.

– Despite that, they did not hesitate to ask and express what they think and feel. And that was the most beautiful! Their openness and insight were, indeed, great! I was honestly touched – says enthusiastic Aleksandra Mihajlović.

According to Ivana, complete enthusiasm arose when the knight Stefan asked the children to tighten their muscles “because he wants to check how strong they are”. As he says, they saw radiant children’s faces “and that is exactly why they are doing all this”. Despot Stefan was played by Nemanja Stojković, a teacher in Sava and a graduate student at the Faculty of Theology in Belgrade.

– It is necessary to cultivate the historical and cultural heritage of one’s own people with fresh knowledge and memory. By remembering as the past, where we come from and by remembering as the future, where we are going. The outcome of such a perception of reality determines us now. In that sense, this type of workshop is of inestimable importance for all of us – states Nemanja.

He adds that he is infinitely happy and grateful that he had the opportunity to share that kind of value with new generations. 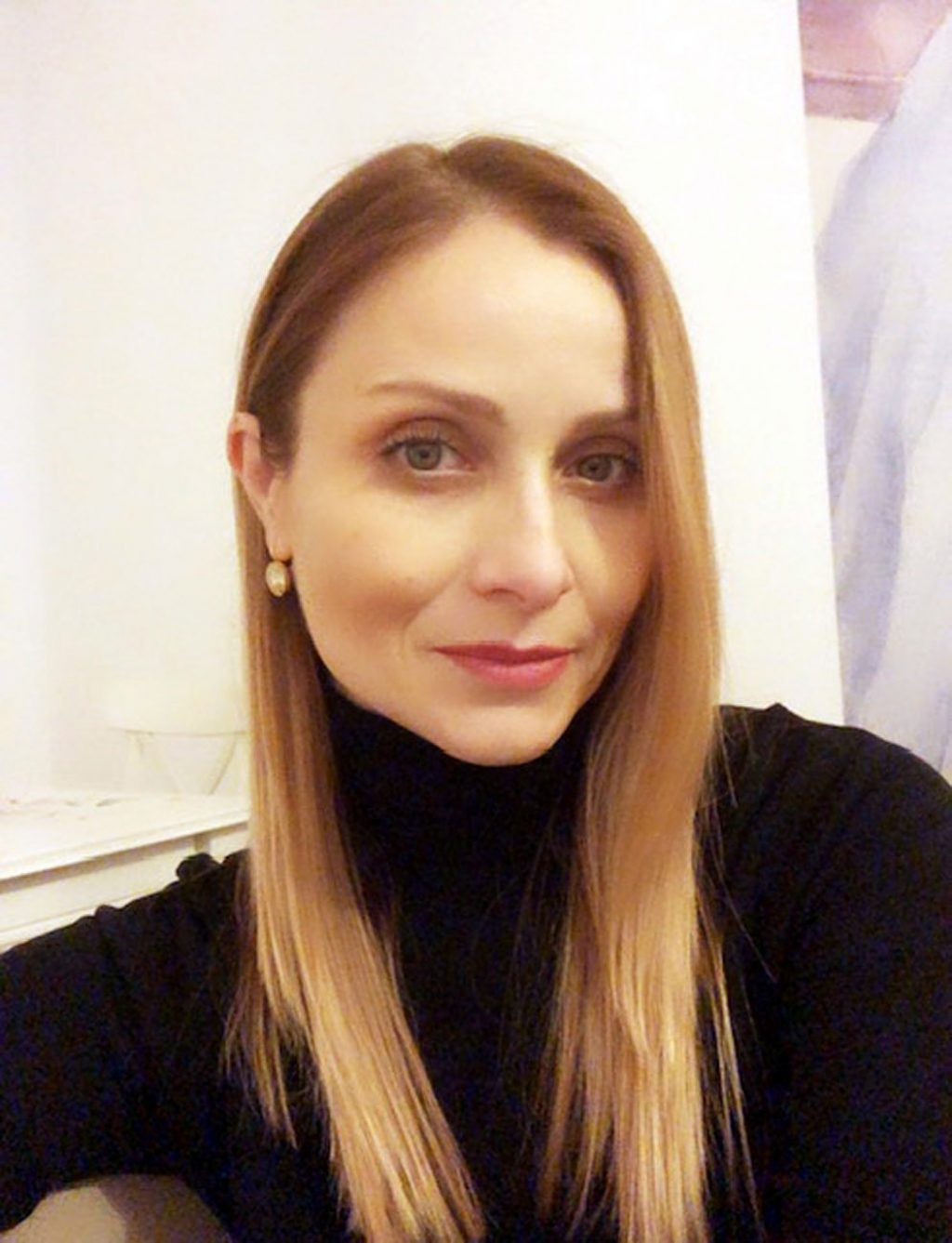 As part of the story about the way of dressing in medieval Serbia, the participants of the workshop had the opportunity to at least virtually visit the exhibition of costumes, which were used in the series “Nemanjići – the birth of the kingdom”. Their guide was the costume designer Stefan Savković, who explained to the children how costumes are made, showed impressive uniforms made especially for the series about the Nemanjić family. The children saw the ruler’s clothes of Stefan Nemanja, the warrior’s equipment of Stefan the First-Crowned, the ceremonial uniform of Archbishop Sava, but also the dresses of Nemanja’s wife Ana, as well as Evdokia and Ana Dandolo – the first and second wives of Stefan the First-Crowned. In addition to the costumes, replicas of medieval weapons, tools and jewelry, also made for the filming of the series, were shown.

NEW TESLA’S EMISSIONS ARE GROWING IN SREM! Rich Serbs from the diaspora haven’t forgotten how younger Nikola was CURE OF CHOLERA