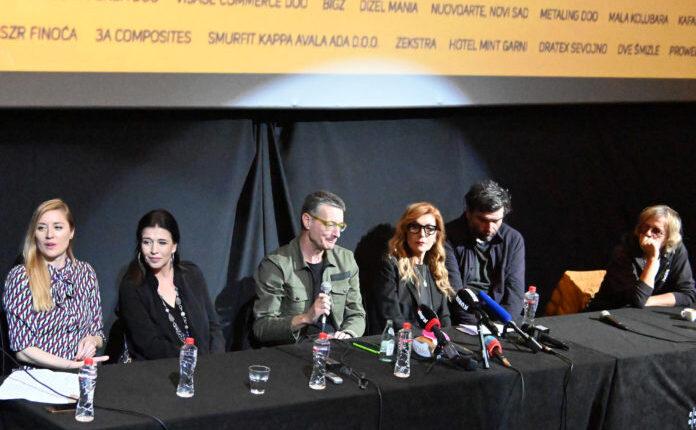 A movie that appeals to each believers and atheists

Presented the film: Dragojevic with actors

An unusual film allegory with elements of the black comedy “Heaven” by Srdjan Dragojevic arrives in domestic cinemas after its world premiere at the Locarno Festival. This provocative film story deals with the challenges of Christianity in post-socialist society, and is told in three chapters – “Sin”, “Grace” and “Golden Calf”. Through the stories set in 1993, 2001 and 2026, we follow the six main characters whose destinies are determined by God’s miracles. Screenwriter, producer and director Srdjan Dragojevic reminded that the screenplay “Heaven” was based on three short stories by the French writer Marcel Emme, whom he loved to read as a child, and today he is a forgotten writer and playwright.

– Marcel wrote these great stories full of humor and fiction between the two great wars, around 1930, and they were placed in a completely different context. In our film, it is again a modern mile, through three periods, in a country that may or may not be ours. I created a world in which there was half a century of atheism and socialism, and then Christianity was suddenly introduced. The film is a work that will appeal to both Christians and atheists – said the director.

The author thinks that today it is very difficult to make a simple film about faith and Christianity, but that the story asks questions, although it does not give answers. Dragojevic said that his sister was a nun, and when she watched the film, she assessed it as a Christian comedy.

– In my opinion, the film is a Christian allegory. When we were at the festival in Spain, in Valencia, the audience and the media defined it as Bunuel’s critique of society, or in the form of critique of the state and the church. I am most impressed when my film is viewed as a Rorschach stain, so that everyone can learn something different, to project their views from different perspectives…

As he stated, the film does not represent blasphemy, nor a critique of religion, spirituality, or the church, but analyzes questions and topics of how the miracle is experienced today and whether every miracle came from God.

The main actors of the film from Croatia, Goran Navojec and Ksenija Marinković, responded via the Zum application. Navojec revealed that the script of the film was mostly clear to him, but that during the shooting they discovered new layers that needed to be defined, clarified, so that the audience could understand everything.
He doesn’t believe in miracles

The main actress Ksenija Marinković called the director a real miracle, what she can and knows how to provide, and all three stories of the film are extraordinary to her because they ask new questions and talk about other miracles.

– My heroine Nada has no hope, she doesn’t believe in miracles, and when it happens, she thinks it’s a scam. It is very layered and interesting, especially the way in which all three stories are entered. It was a real journey through the film – said Ksenija Marinković, one of the best actresses in the region, known to the domestic audience and from the realization of “The Constitution of the Republic of Croatia” by Rajko Grlić, where Nebojsa Glogovac excelled. 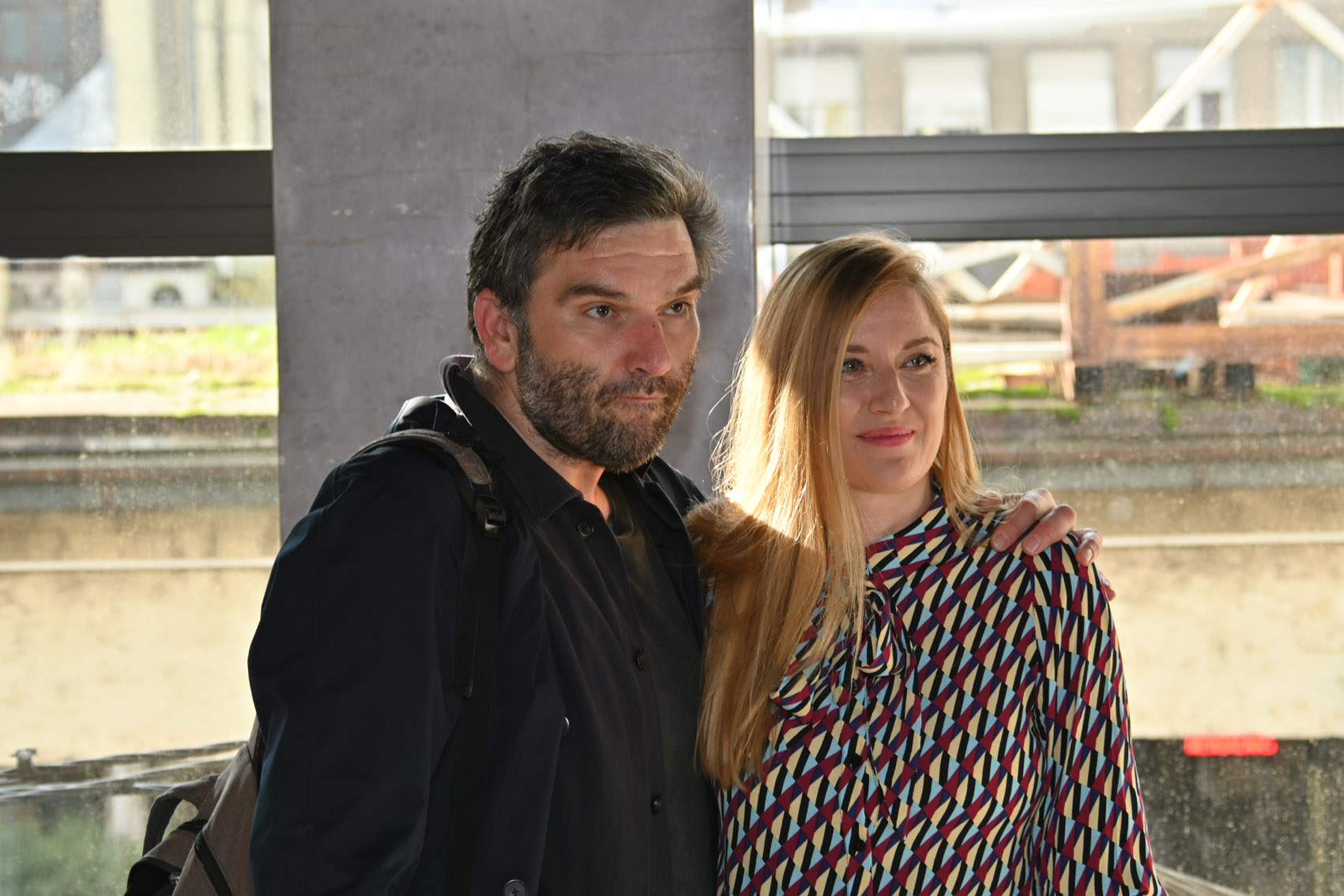 Actors from the movie “Heaven”

Apart from Goran Navojec and Ksenija Marinković, the roles were entrusted to Bojan Navojc, Natasa Marković, Nela Mihailović, little Sana Kostić, Miloš Samolov, Srdjan Žika Todorović, Nikola Pejaković… Dragojević divides the actors into those who contact the director as soon as they read the script and others who they yell every hour while reading the text, and Todorović belongs to this first group.

– This is the craziest script I’ve ever read, it looks like a novel. I received advice for my role as the painter Mikrob from the real painter Uroš Đurić – Zika Todorović revealed.

It is interesting that this is the first Serbian film that was created as a co-production of all six countries of the former Yugoslavia: Serbia, Croatia, Slovenia, Northern Macedonia, Montenegro, Bosnia and Herzegovina, with the support of ARTE television, German MDM fund and Euroimage. It is planned to be shown in December in Sarajevo, but also in several cities in Germany, where the director will be present.