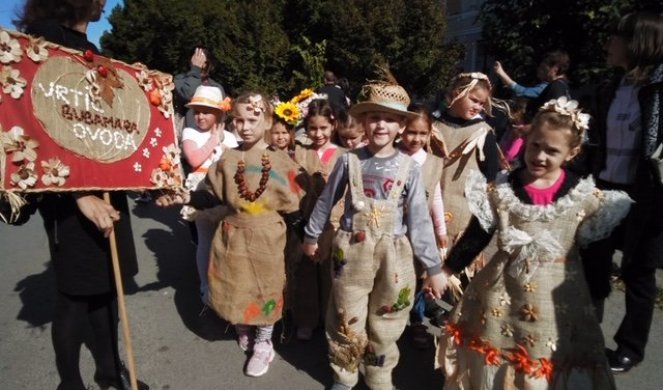 For “Days of Crazy People”, Kikinda turns into a large guest room, so it offers visitors the far-famed “Banat Fruit Breakfast”. The housewives bring sweet and savory dishes of various Vojvodina cuisine to the tables and counters. At that time, Banat, Bosnian, Hungarian, but also dishes of other peoples living in Vojvodina were on the trays.

The carnival of costumed preschoolers, the famous “Kinderbal”, will parade through the streets of Kikinda, and the popular “Guest Room” will not be missing. The competition will be part of the main program of this great event, which traditionally takes place on Saturday.

Orange beauties of huge dimensions are measured near the City Square and arranged on a large stage in the city center, followed by the announcement of the winner.

The producers have a difficult task ahead of them if they want to surpass the absolute record holders of the heaviest and busiest fat people from Vojvodina, but also the longest “long ones”. It remains to be seen on Saturday, September 11, whether anyone will be able to break the record of the four-time winner Dušan Jankov from Čuruga in 2019 with a pumpkin of an incredible 639.5 kilograms or the longest measured pumpkin of Kikinda resident Milan Vučen of 366 centimeters in the same year.

FIRE HEROES OPENED THE SOUL! We did not fight for money and medals in the hell of Evia, the gratitude of the Greeks WAS THE BIGGEST PRIZE FOR US / VIDEO / PHOTO / 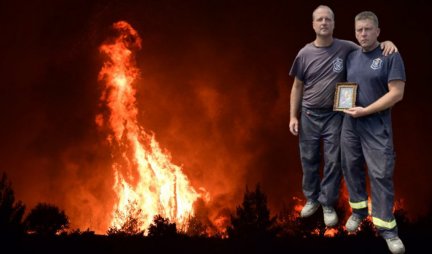 AL NEKAD DOBAR FUDBAL IGR’O! On the occasion of the jubilee of FC “ZAK”, the Red Star was enlarged by the Red Star / PHOTO / 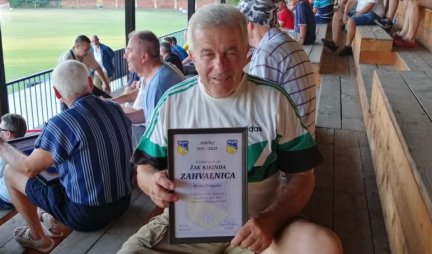 The prizes for participating in this competition will be tempting, because the winners in both categories will receive 100,000 dinars each. Those who take the second and third place will receive 60,000 and 40,000 dinars, respectively. 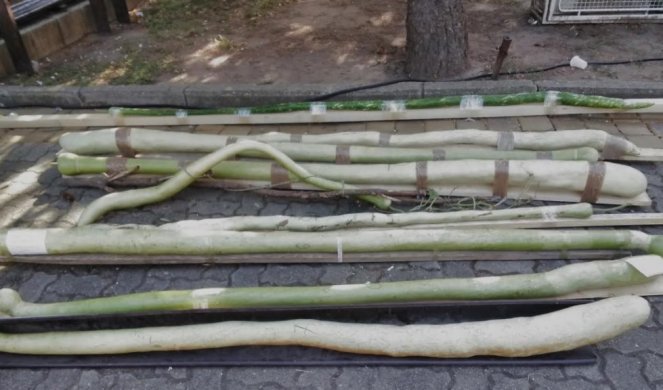 One thing is for sure, in Kikinda, everything will be subordinated to rich and interesting contents in honor of the pumpkin for four days. Because, only in this city in the north of Banat, the orange beauty is called crazy. That is why Lale came up with an answer for all curious people who are interested every year in the reason why a pumpkin is called crazy, so they ingeniously quote Miko Antić: “That’s how I am, that’s it. crazy. Am I to blame for being born in an area where there are a million tambourines and lilacs? ”

Two years ago, as many as three records were broken, one of which is world records. The fact that Kikinda also has a Guinness World Record holder, Goran Lazić, who set a new world record in 2019 in Mozirje near Ljubljana with a pumpkin length of an incredible 395.4 centimeters, shows that it will not be easy for vegetable growers to stand on the line with their colleagues from the pumpkin capital. Last year, this Guinness man nurtured a slightly shorter champion of 312 centimeters, but long enough to win the second time at the “Crazy Days”. 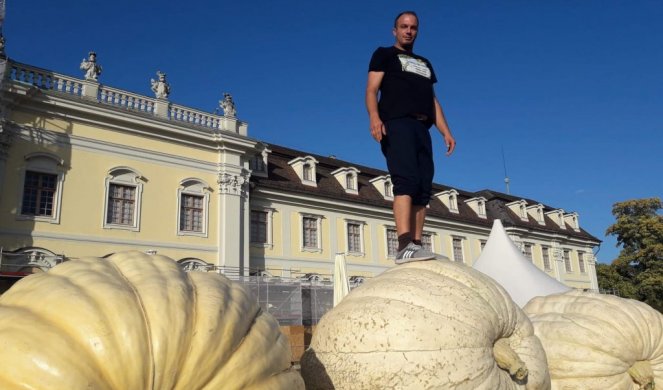 The hosts of “Crazy Day” expect a large number of guests from the country and abroad to come to Kikinda.

– I hope that this year we will mark the event as it should be, in full capacity. Last year, we were forced to reduce the entire program to a great extent. We are expecting guests from Serbia, the region, but also from Romania, who are our regular visitors – said the mayor of Kikinda, Nikola Lukac.
International festival

The “Days of the Madman” have long since crossed the borders of Serbia and are increasingly taking on an international character. This is due to the good organization of the City of Kikinda and the new content that enriches the event from year to year. 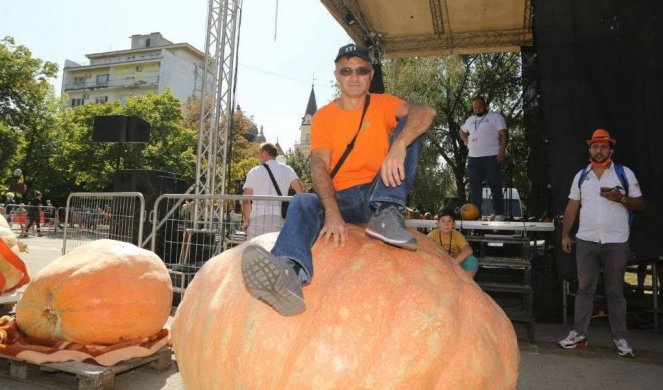 – In addition to the carnival of preschoolers, majorettes from Herceg Novi will also perform this year, which will beautify the overall experience and image of the event. We are also expecting competitors from Hungary in the competition for the hardest and longest madman. We will host friends from Bor, Loznica, Fažana from Croatia, Lopar and East Sarajevo.

After we promoted “Days of Crazy” at the Days of Brestovacka Banja in Bor, our children and tamburitza players continue their mission in other cities – Zrenjanin, Belgrade, Subotica and Novi Sad – says Jasmina Milankov, acting director of the Tourist Organization of Kikinda.

One of the officially best tourist events in Serbia, it should reach its peak in 36 years. The biggest spectacle is expected at the concerts, with the performance of the announced sound names of the stage, such as Svetlana Ceca Raznatovic and Zvonko Bogdan, who will hold the concert on Saturday and Sunday, respectively. 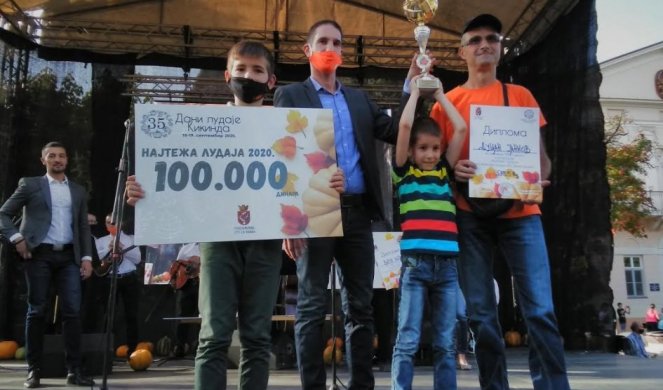 For those with a different musical taste, the Tourist Organization of Kikinda prepared for Thursday, the first day of the event, the performance of the opera diva Jadranka Jovanović and the choir “Attendite” of the Kikinda Cultural Center. The following evening, visitors will be able to enjoy the biggest hits of the groups “Kerber” and “Riblje čorbe”.

According to the organizers, the people of Kikinda remember 2018 when Lepa Brena “set fire” to 20,000 people in the square, half of which came from Romania. At that time, the city was visited by as many as 65 thousand tourists, which is an irrefutable record so far.